Maruti Swift Electric and Alto Electric will launch in 2020 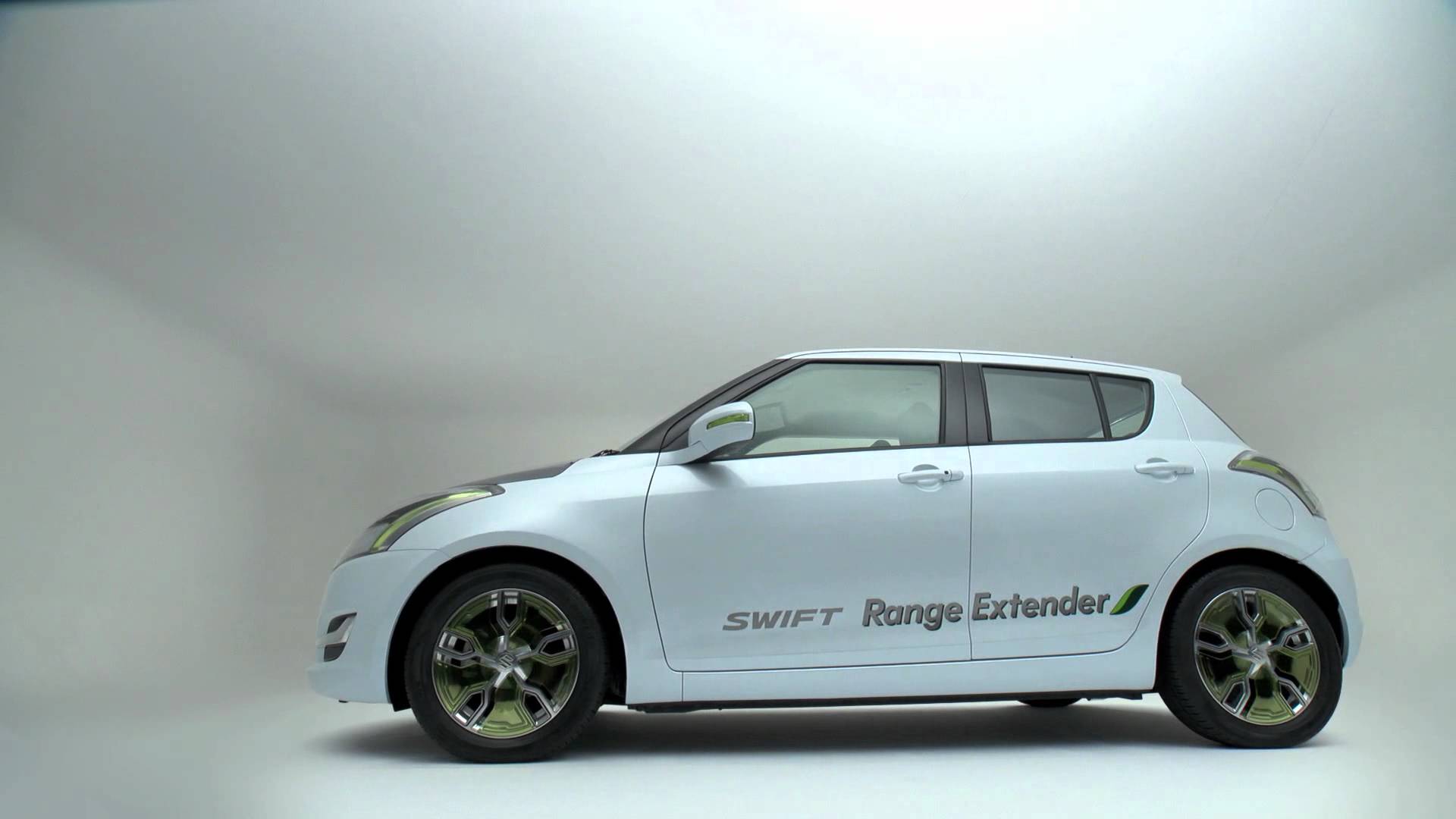 Maruti Suzuki,  India’s biggest car company has announced that they will soon launch two electric vehicles in the form of the Maruti Suzuki Swift and Alto electric. Maruti Suzuki claims that the electric version of these cars are already under development and will be launched as early as 2020. The year 2020 will see a rapid growth in electric cars segment as India plans to go completely electric by 2030.

Osamu Suzuki, the Chairman of Suzuki Motor Corporation (SMC), has asked the company’s executives to target sales of 1.5 million electric cars a year in India by 2030 through its subsidiary Maruti Suzuki.  “We want to continue to control 50 percent of the market and achieve annual sales of 5 million in the country,” said Osamu Suzuki. The company is also planning to increase its production capacity to 5 million cars per annum out of which 30% are expected to be EVs. 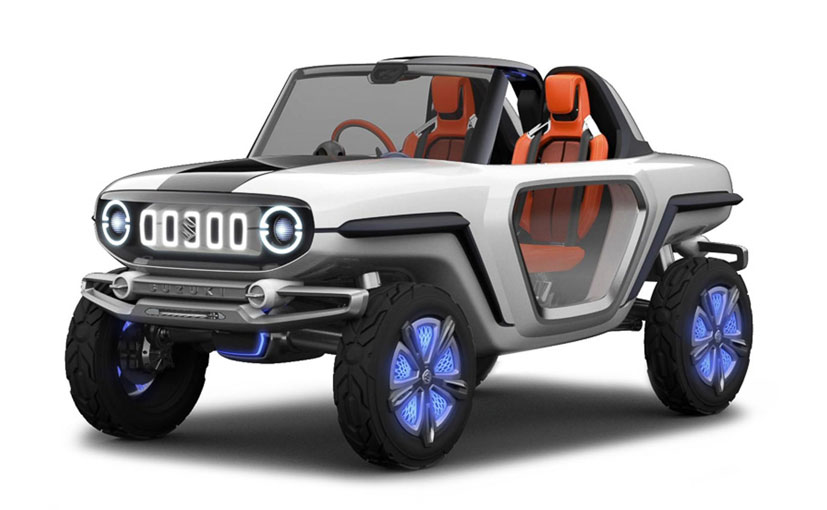 Suzuki has not yet introduced an electric car in its global product line-up. Companies first fully-electric car will be developed here in India in the coming days. Earlier in 2017, R C Bhargava, Chairman, Maruti Suzuki had announced that the company will introduce its electric cars in India by 2020. For the Financial Year 2017-18, Maruti Suzuki sold 1.64 million cars in India and this number has to increase three times more for  Suzuki to meet its target.

Bajaj and Triumph gets Together to Challenge Royal Enfield