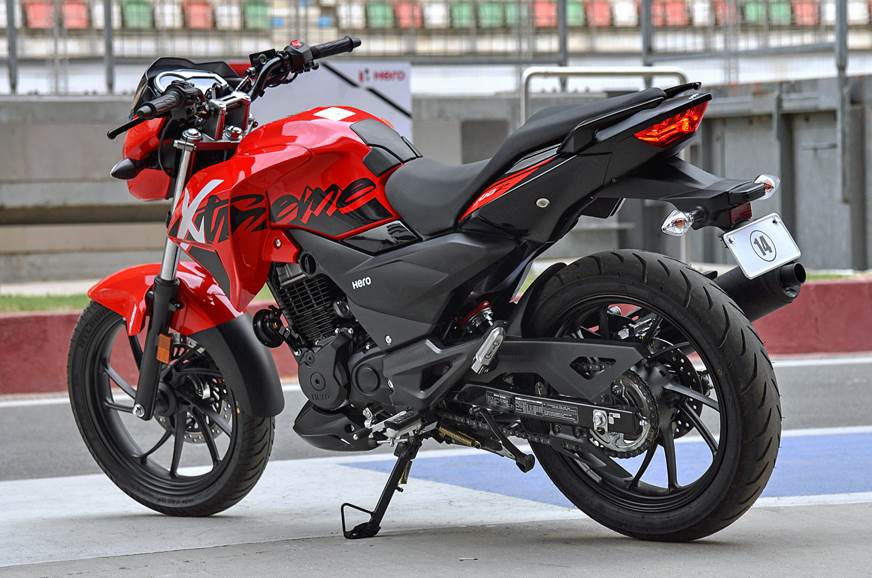 There is no official announcement from Hero yet. However , Hero has listed the latest bike on its official website that reveals the price of the upcoming motorbike. It is a naked street bike offering by Hero, which is quite important for the Homegrown maker. 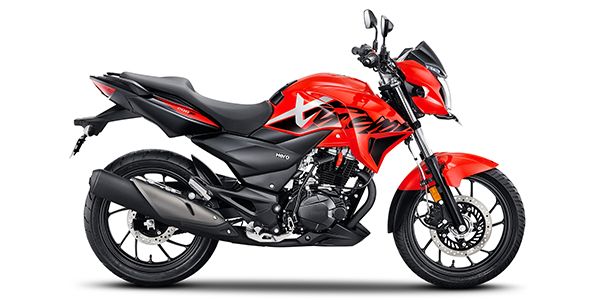 Hero Xtreme 200R, it is powered by an air-cooled, single cylinder 199.6cc engine. It delivers 18.4 HP at 8000 RPM and 17.1 Nm at 6500 RPM which comes mated to a 5-speed manual transmission and delivers a mileage figure of 40 KMPL . It is built on a heavily reworked body of the Xtreme Sports and also takes some elements from the ZMR .

It is claimed to achieve 0 – 60 kph is just 4.6 seconds with top speed of 114 kph. The new Xtreme is suspended by telescopic forks at the front and a mono-shock at the rear.

We expect this bike to launch in July-August period. Although the Hero Xtreme 200R prices are out for only 8 north-eastern states until now, the prices for rest of India will also be out soon. Hero Xtreme 200R will go against the like of Apache RTR 2004V, Pulsar NS200 and KTM Duke 200. Amongst all of these, Xtreme is the cheapest one. While all of these bikes go above Rs 1.10 Lakh (on-road price), expect the Xtreme to be around Rs 1 Lakh (on-road price).