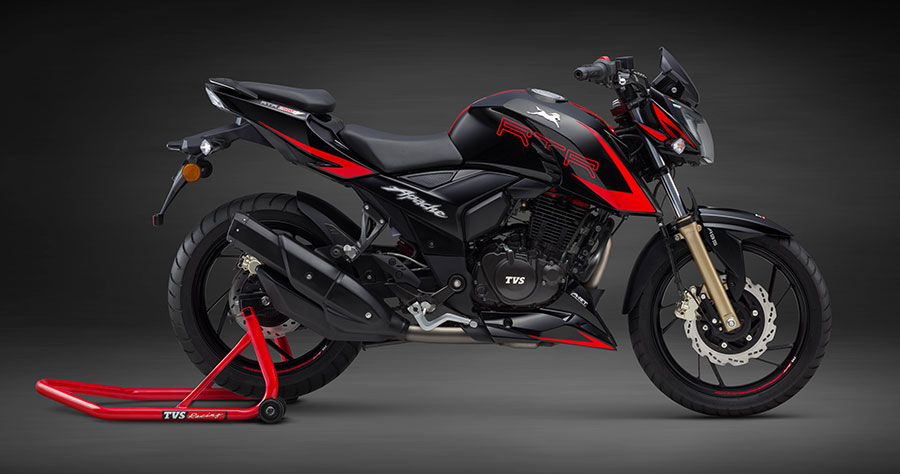 The TVS Apache RTR 200 4V Race Edition 2.0, is the first motorcycle in its class to be equipped with the advanced ‘A-RT Slipper Clutch’, a race-derived technology which is a testimony to the racing DNA of the RTR 200 4V engine. The ‘A-RT Slipper Clutch’ technology, accentuates the motorcycle’s performance, with 22% reduction in clutch force for quicker upshifts, enabling the rider to achieve better lap times. The technology also aims at ensuring rider safety in highspeed downshifts, avoids wheel-hopping while cornering, and improves vehicle stability with the back-balance torque limiter effect. With exciting racing performance on offer, the introduction of the Slipper Clutch in TVS Apache RTR 200 4V Race Edition 2.0, also promises sharp and precise gear shifts with minimal effort.

We build race machines for performance enthusiasts – the TVS Apache series is a testimony to our 35 years of racing heritage. Over the years, we have been at the forefront of setting benchmarks in bringing racing technology to performance motorcycles. The new TVS Apache RTR 200 4V Race Edition 2.0, takes the racing experience up by a significant notch as it is enabled with the ‘A-RT Slipper Clutch’ – a first in this segment. The entire TVS Apache RTR 200 4V range will don the dynamic racing-inspired decals along with a stylish and exclusively designed fly screen which is sure to accentuate the racing stance of the motorcycle thus making it a racing machine like no other.

The motorcycle continues to be powered by a 197.75cc single-cylinder motor which is mated to a 5-speed gearbox. The engine develops 20.5 PS (Carb) / 21.0 PS (EFI) of power at 8500 RPM and 18.1 Nm of torque at 7000 RPM. The new range of TVS Apache RTR 200 Series will be enabled with the ‘Anti-Reverse Torque (A-RT) Slipper Clutch’ technology and sport the new graphics along with the fly-screen. The TVS Apache RTR 200 4V Race Edition 2.0 will be available in Carburetor, EFI as well as Carburetor with ABS variant.

(*EFI and ABS variants will be available only at select dealerships).

Indian Motorcycle slashes model prices by up to Rs 3 lakh 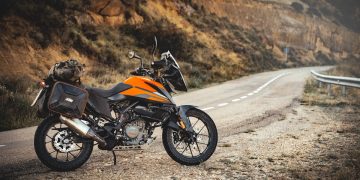 KTM has extended the service and warranty periods of all its products in India. Given the uncertainty due to pandemic-induced lockdowns...