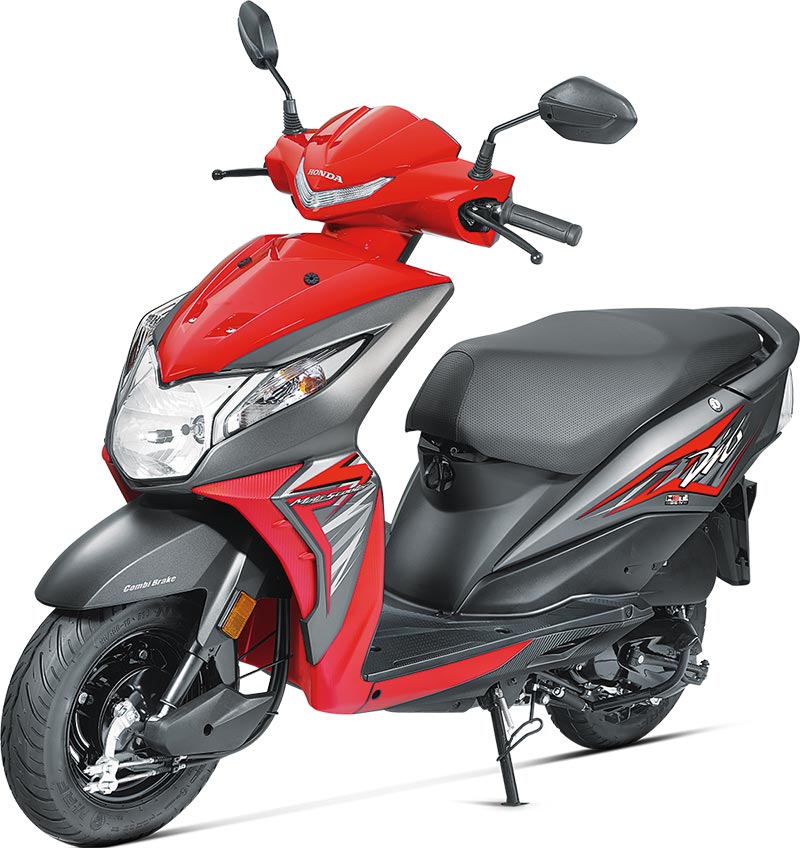 Continuing its aggressive sales momentum in fiscal 2017-18, Honda Motorcycle & Scooter India Pvt. Ltd. closed May 2017 with 5 lakh units plus sales for second month in a row.

Honda continues to outpace the two-wheeler industry growth growing nearly three times that of the industry in April-May 2017. Increased acceptance of Honda’s newly launched motorcycles has resulted in Honda maintaining its No. 2 position in the motorcycle segment for second month in a row. Overall, the two-wheeler industry has once again bounced back to double digit growth after six months indicating early signs of recovery. However, with upcoming GST implementation, industry sentiment is cautiously optimistic.