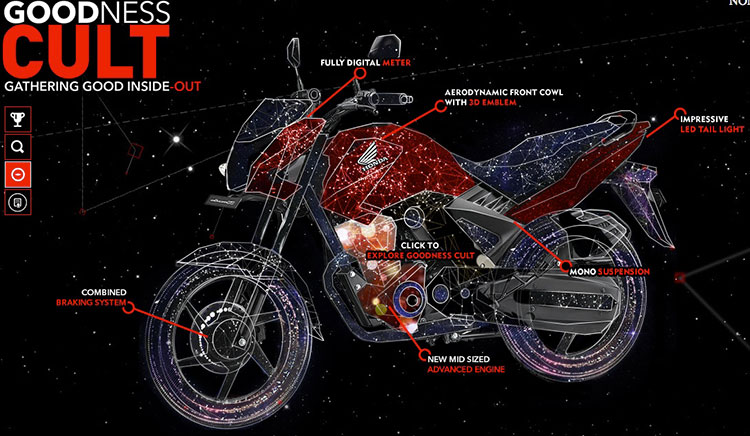 Honda revealed a new version of Unicorn called Honda Unicorn 160 cc in the month of December in 2014. The 150cc engine in Honda unicorn has now been upgraded to 160 cc engine. In order to know more about CB Unicorn 160cc, you can check our previous coverage on Honda Unicorn in the following articles.

What to expect from Honda Unicorn 160 cc

Honda is conducting extensive social media campaign to promote its new bike Honda Unicorn 160cc. The campaign #LooksGoodisGood has created some buzz in social media. One can check Honda CB Unicorn micro site  where the new unicorn features are clearly explained.  Here are the features of Honda Unicorn 160 cc. 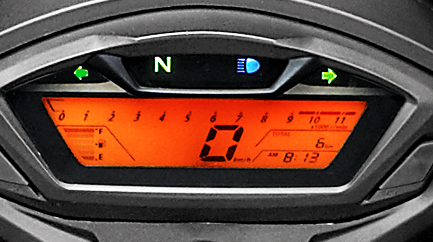 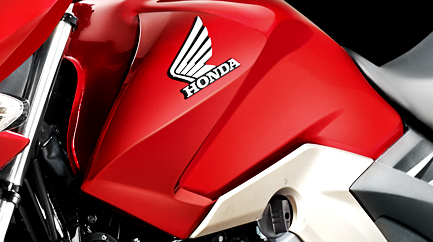 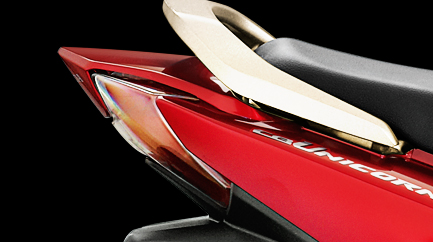 Honda Unicorn’s H shaped LED tail light is a Honda brand signature. It leaves an everlasting impression on every onlooker. Honda Unicorn has done a good job in adding this. 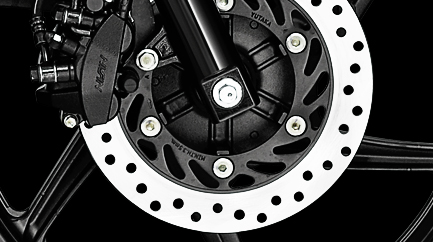 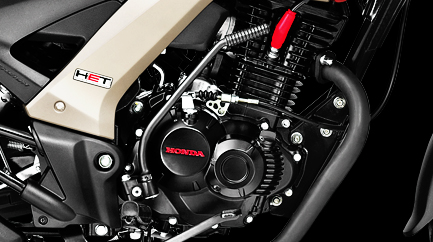 Honda CB Unicorn’s newly developed 160 cc engine is fitted with several first in class technologies. It is way ahead of competition with its phenomenal torque & pickup. 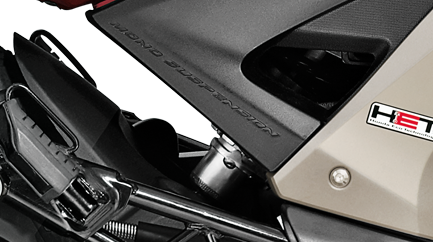 […] from Indian market. You could even observe the heavy promotions done through electronic media ( Honda Unicorn Looks Good Is Good campaign) and TV commercial on Honda CB Unicorn […]

[…] which was launched on December last year. The bike made its entry into Indian market with Looks Good is Good campaign which was aired during Worldcup season earlier this […]