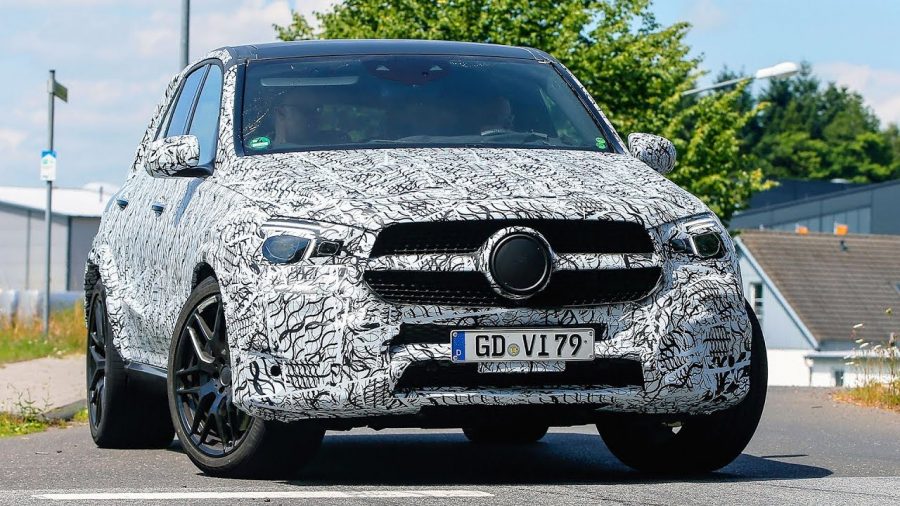 The upcoming India-bound new-gen Mercedes-Benz GLE63 AMG was spotted testing with the minimal camouflage.  The new-gen GLE63 now gets a downsized 4.0-litre biturbo V8. It is the same unit that is found in the new crop of AMGs including the E63 AMG. No power figures are available at the moment but we expect the SUV to punch out anything north of 600bhp. A smaller 53 variant is also on the cards with a new straight-six motor borrowed from the CLS 53AMG, but that will come later.

Appearance wise, we can see the new Panamericana grille upfront under the camouflage. It is flanked by a new pair of headlights with two-brow LED lighting just like in the E-Class. The bumpers get massive air intakes as well. At the rear, the quad trapezoidal exhaust steals the show, while the sleeker tail lights will remain mostly unchanged from the standard variant. The overall silhouette seems to remain unchanged over the current generation and there are big roof rails on top as well. The cabin will be carried over from the standard car as well with inputs from Affalterbach to make things sportier. 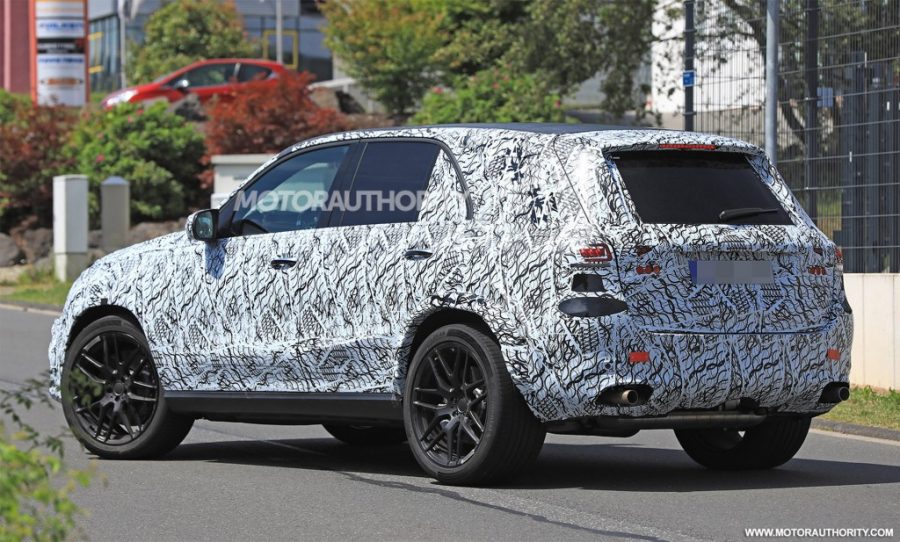 We expect the new-gen GLE to be revealed later this year while the AMG tuned version is likely to be launched sometime in 2019. Mercedes-Benz will surely bring in the new-gen GLE and GLE63 AMG in India after its global debut

Yamaha Launches “The Call of the Blue” Brand Campaign