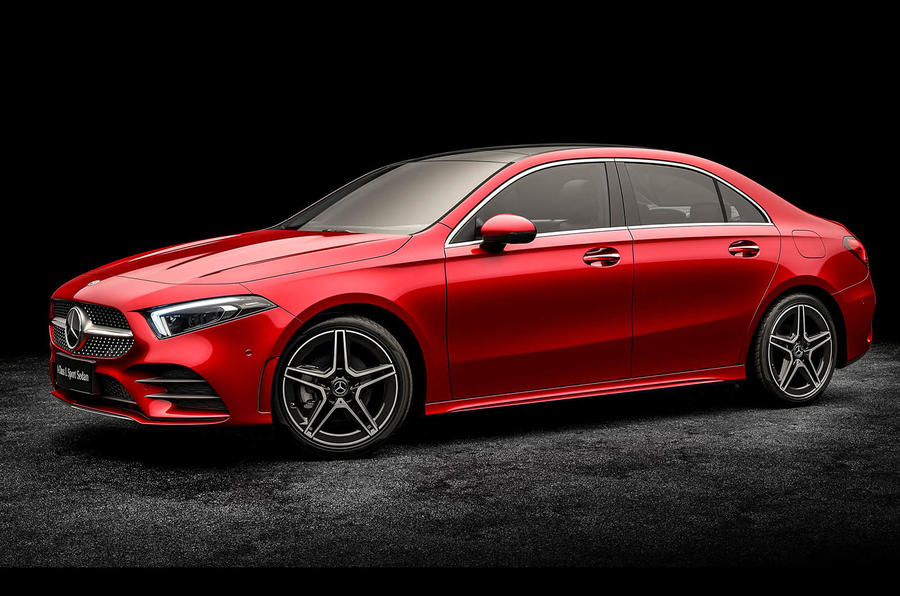 Mercedes-Benz has unveiled the standard-wheelbase version of the new A-Class sedan in a series of official photographs ahead of a  public debut at the Paris motor show in October 2018. The global sedan with a conventional wheelbase length, designed to rival the Audi A3 sedan and upcoming BMW 2-Series Gran Coupé.

When launched in October it will become the German carmaker’s most affordable four-door model As it slots into Mercedes’ line-up under the C-class sedan. Similar to the launch of 190 in 1982, which sat beneath the E-class and was subsequently rebadged as the C-class. The A-class sedan will be offered with just two engines initially, although further units are planned once production is ramped up.

Both come with a six-speed manual gearbox as standard, although, as with the hatchback, a seven-speed dual-clutch automatic with steering wheel-mounted shift paddles is an option with standard front-wheel-drive versions of the A-class sedan 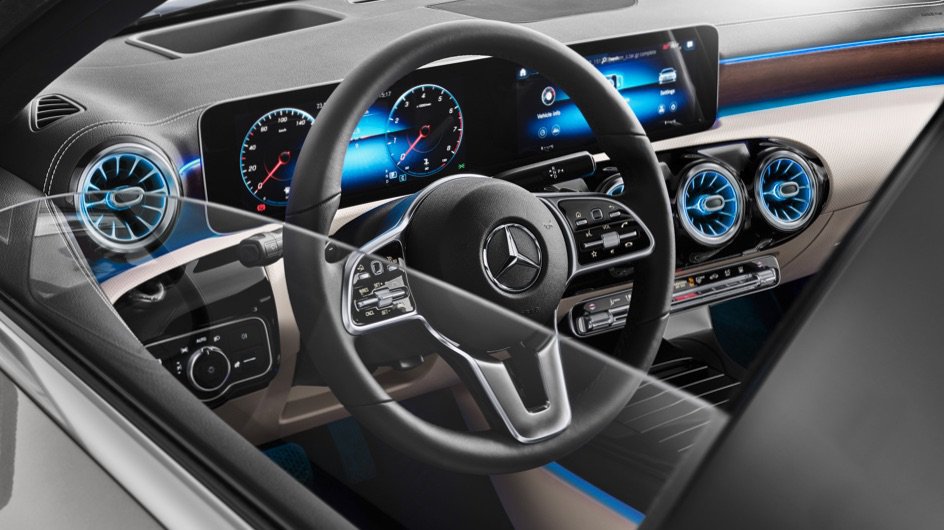 Mercedes also plans to offer a limited number of four-wheel-drive 4Matic variants, including the A 35 4Matic and A 45 4Matic models from its AMG performance division. The A-class sedan adopts the same front-end styling treatment as the A-class hatchback, with a prominent grille and angular headlights that taper into the leading edge of the front fenders. 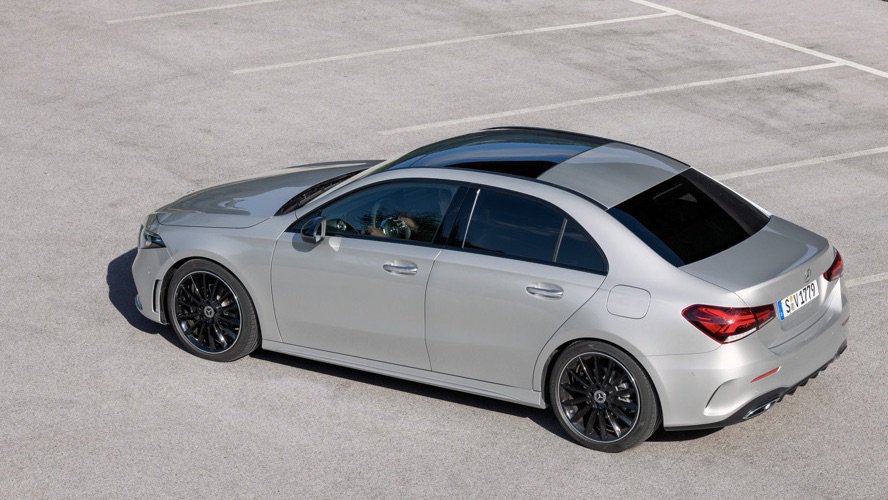 The A-class sedan is the sixth member of Mercedes-Benz’s small car line-up, joining the A-class hatchback, B-class MPV, CLA coupé, CLA Shooting Brake and GLA crossover in an expanded line-up that will also include an Audi Q3 and BMW X1-rivalling SUV called the GLB, by the end of 2019.