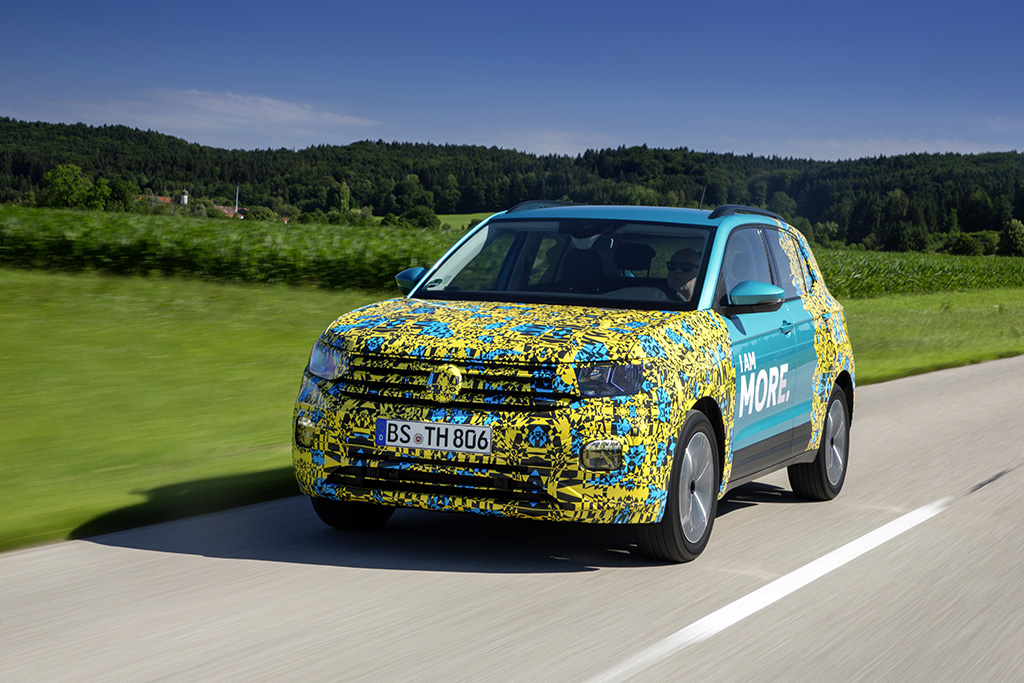 As reported by CarDekho, Volkswagen has revealed the boot space of the Euro-spec T-Cross to 385 litres which can be further expanded up to 455 litres since the the compact SUV’s rear bench seat is adjustable.

Volkswagen has also revealed that the T-Cross will have a high seating position of 597mm at the front and 652mm at the rear. Unfortunately, When launched in India, the T-Cross will go up against the likes of the Hyundai Creta, Renault Dusterand Captur, the Maruti Suzuki S-Cross and some more upcoming vehicles like the Nissan Kicks and the Kia SP Concept-based SUV. Expect pricing to remain in the Rs 9 lakh to Rs 15 lakh range.