India is set to give green signal to 45 investments from China a report from Reuters revealed. First in the list for approval - Great Wall Motor and SAIC. 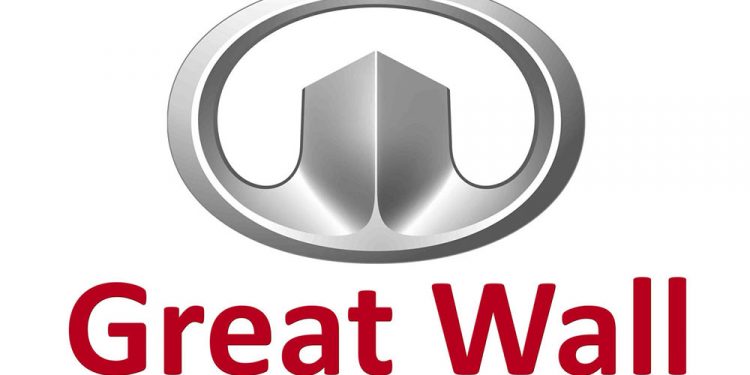 In a surprise move, India is set to give green signal to 45 investments from China a report from Reuters revealed. Some of the notable investments are from Great Wall Motor and SAIC whose deals were earlier caught between India-China military border tension. More than 150 investment proposals from China worth $2 billion were haulted.

According to Reuters report, 2 government sources who have seen the list said most of the 45 proposals set for early approvals are in the manufacturing sector, which is considered non-sensitive in terms of security of nation. The industry sources who are privy to the process said proposals from Great Wall and SAIC are likely to be on the list.

General Motors (GM) and Great Wall Motor (GWM) had made a joint proposal last year asking for the consent for the Chinese automaker to purchase the US company’s car manufacturing plant located in India, in a deal expected to be valued at around USD 250 to USD 300 million.

Great Wall, which plans to invest USD 1 billion in India over the next few years, said earlier that establishing its operations in India is a key part of its global strategy. It had planned to start selling cars in India from this year, and was also mulling bringing in electric vehicles.

“Should we be granted all relevant approvals, we will push all work forward in India, abiding by the laws and rules laid down by the Indian government,”

“We continue to seek all relevant approvals to support the transaction.”

SAIC, which started selling cars in India in 2019 under its British brand MG Motor, has invested around USD 400 million of the nearly USD 650 million it has committed to India and would need approval to bring more investment.

Toyota Kirloskar Motor today announced that the company sold a total of 14,075 units in the month of February 2021,...