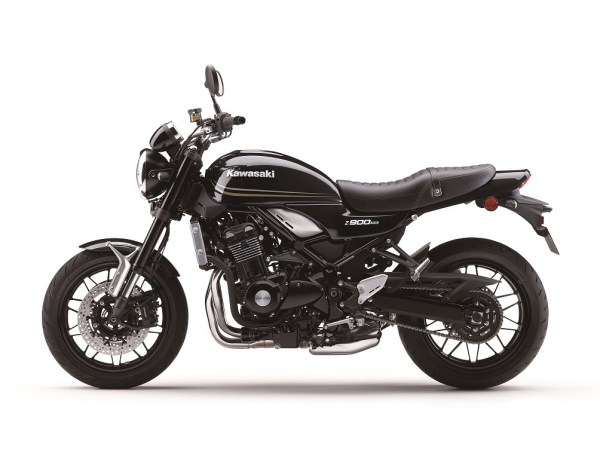 Kawasaki launched retro and classic Z900RS in candy tone orange color earlier in February 2018,  The bike received a lot of positive response from its admirers. Now, Kawasaki Motors has introduced the Z900RS in a new black color option for India. The newly launched Z900RS in black is available at a price tag of INR 15,30,000 (Ex-showroom) 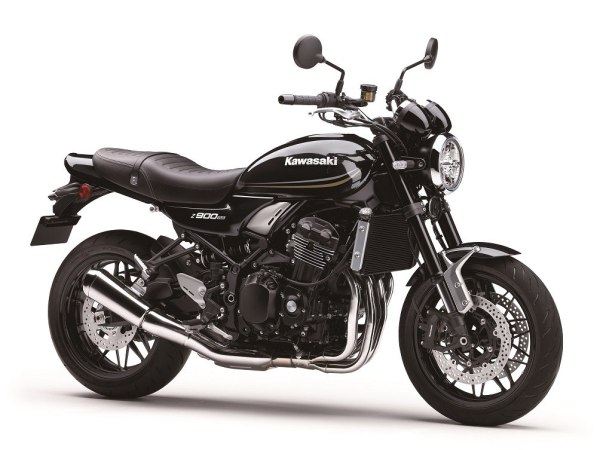 Yutaka Yamashita, Managing Director of India Kawasaki Motor, said that bringing Z900RS in India in February was a sort of achievement because this model is produced in very limited numbers in Japan. The 900RS, a product mostly bought by certain elite groups, received lots of compliments for its premium quality and meticulous finishing. The positive response through various sources prompted Kawasaki to bring Z900RS in black.