All New Kawasaki Ninja 650 Launched In India at 5.5 lakhs 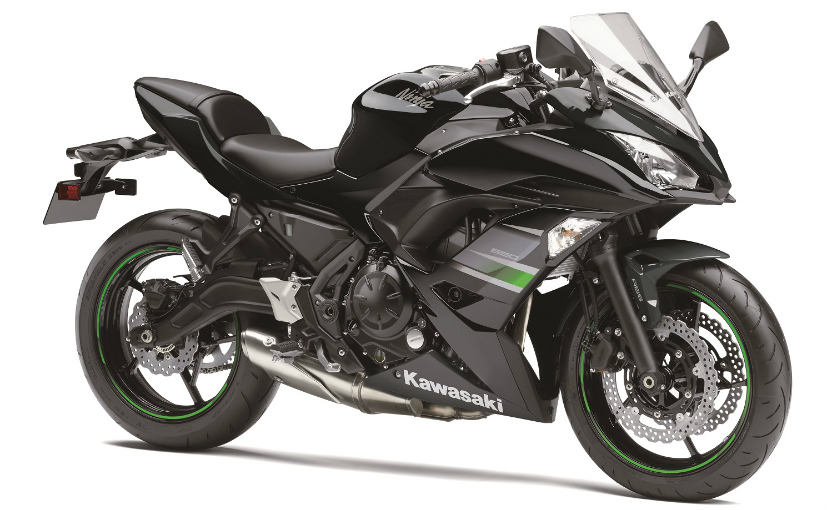 The bookings of the 2019 model year  Ninja 650 are now open and customers can visit their nearest dealership for booking. Mr. Yutaka Yamashita, Managing Director of India Kawasaki Motors, said Speaking on the new model year,

With this launch, we are continuing a string of MY19 launches in India. In the 650cc category, we have four distinct motorcycles and Ninja 650 is one of them. We have observed a very stable demand for Ninja 650 in India as it comes at an attractive price. I hope our Ninja 650 in metallic spark black achieves the same success as the other variants have. 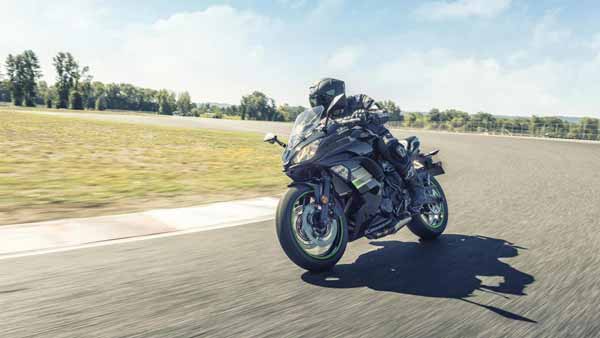 2019 Kawasaki Ninja 650 is equipped with features like ABS, Economical Riding Indicator, Assist and Slipper Clutch. Mechanically it features a 649cc parallel twin, a liquid-cooled motor which douses out 68hp of power @ 8000rpm and 65.7Nm of torque @ 6500 rpm. This engine is mated to a six-speed transmission. 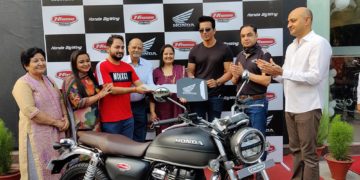