Kia Motors may announce something by end of January 2019

All eyes are now on Kia Motors India, which has built curiosity by running small TV commercials in India. Kia Motors is expected to announce something exclusive by end of this month (Jan 2019) 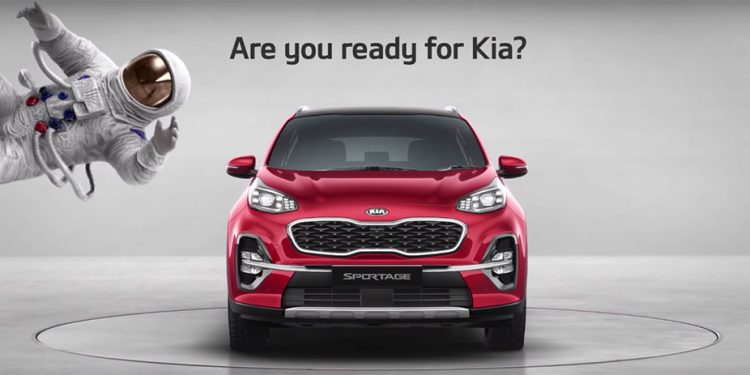 Kia Motors‘ has kept its observers anxious by releasing a small teaser on television asking if you are ready for Kia? Kia cars will be hitting the Indian roads by second half of 2019 – and the first car will be based on “SP concept” which was first showcased in Auto Expo 2018.

The year 2019 will rejoice auto lovers in India with just not one new brand Kia Motors but with two – the other one being SAIC owned MG Motor India which already has announced its full product roadmap for India. The second half of 2019 is fast approaching – While MG Motor India has officially revealed its upcoming car model MG Hector and has also released a teaser video, Kia is yet to formally announce its upcoming car – which is likely going to be SUV/Compact SUV.

In a separate media report, Kia Motors India expressed it is confident of reaching its target by bringing a new car every six months, once it is fully operational. The company which has built its own manufacturing plant in Penukonda of Andhra Pradesh can churn out more than 3,00,000 units annually at full capacity. Kia hopes to reach this number stage by stage.

A Kia Motors representative hinted that there is going to be something big and delightful by end of this month (January 2019) – it could possibly be an announcement on name of its first car.

What’s your expectation from Kia Motors India?  Let us know by commenting below.