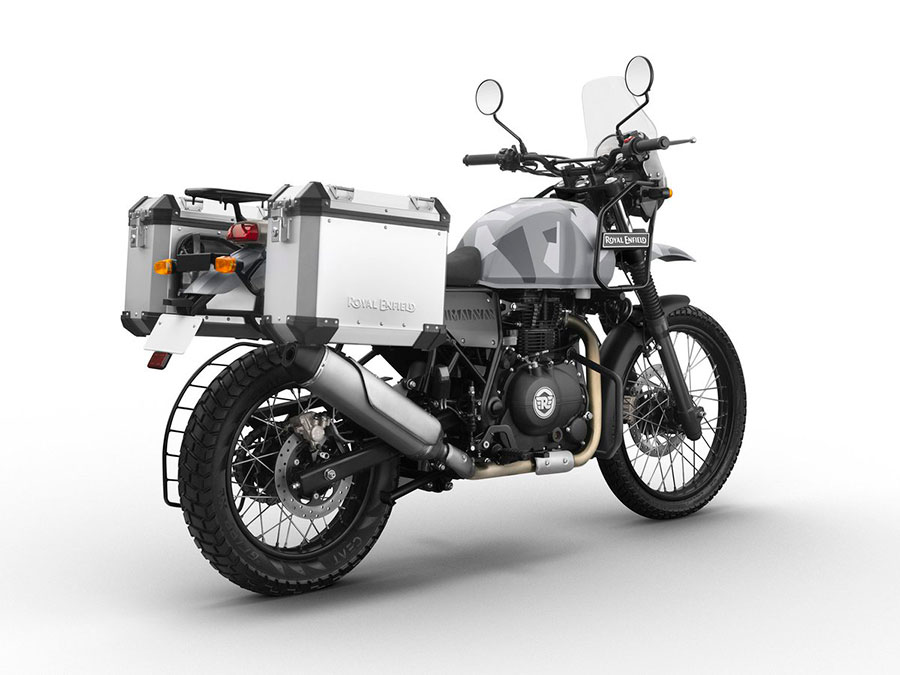 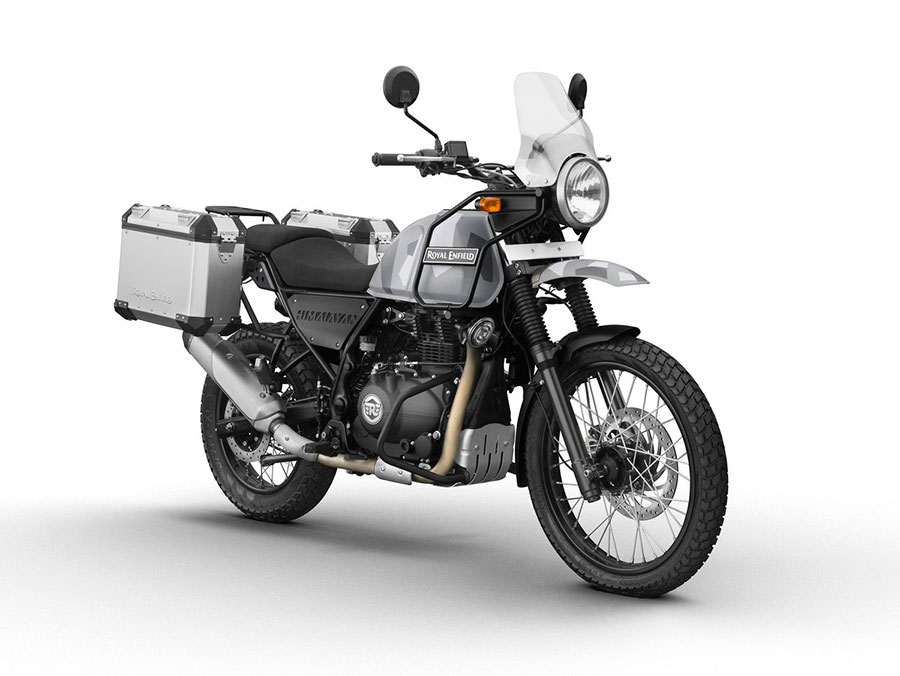 The first 500 units of Royal Enfield Himalayan Sleet comes pre-fitted with Explorer Kit, an assortment of Royal Enfield genuine motorcycle accessories. The fully-kitted Himalayan motorcycles will be exclusively available online for a limited period from January 12th to January 30th. Interested motorheads have to book the same before 30th Jan on a first-come-first-serve basis, Royal Enfield said.

Royal Enfield, the global leader in mid-size motorcycle segment (250-750cc), on Thursday launched a new version of its most versatile motorcycle, Himalayan – the all new Himalayan Sleet.

According to an announcement made by the company,

Royal Enfield has announced that limited 500 pre-fitted Himalayan Sleets along with the Explorer Kit will be available at a special introductory price of INR 2,12,666 (on-road Chennai) exclusively on Royal Enfield official website.

The all new Royal Enfield Himalayan Sleet is inspired by the terrain of Royal Enfield’s spiritual home – the Himalayas, its craggy land, the gorges, edgy peaks all brought together in the colours of the sleet.
Additionally, the first 500 owners will get pre-fitted Explorer Kits to help kick-start their personal expeditions on the Himalayan Sleet

Mr Rudratej also said that motorcycle shall sport a new colour way and also a pattern in shades of grey, taking inspiration from the Himalayan mountains.