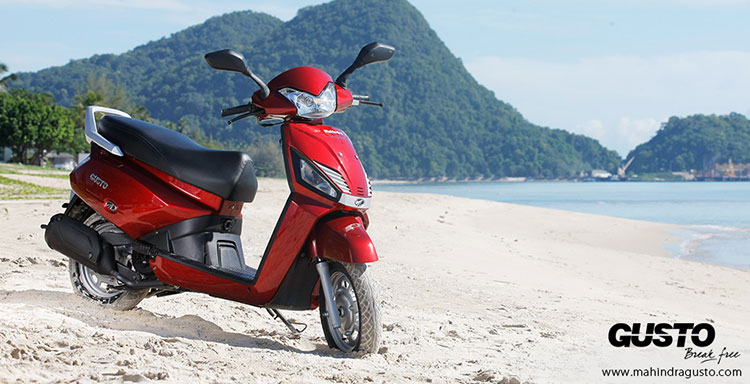 Mahindra Two Wheelers‘ domestic sales number during the month of July in 2015 were 12,708 units.

We could relate the 10% growth of Mahindra Two Wheelers to the newly launched Centuro models last month. Mahindra also ran many TV commercials and digital campaigns where it compared scooters to cars and how Mahindra bikes offered some of the features which cars offered. It could be a collective result of launch of Mahindra Centuro Disc brake bikes and TV/Digital ad campaigns.

Also check out the price and features of Mahindra Gusto.

Maruti Ciaz Hybrid to be launched in India this month