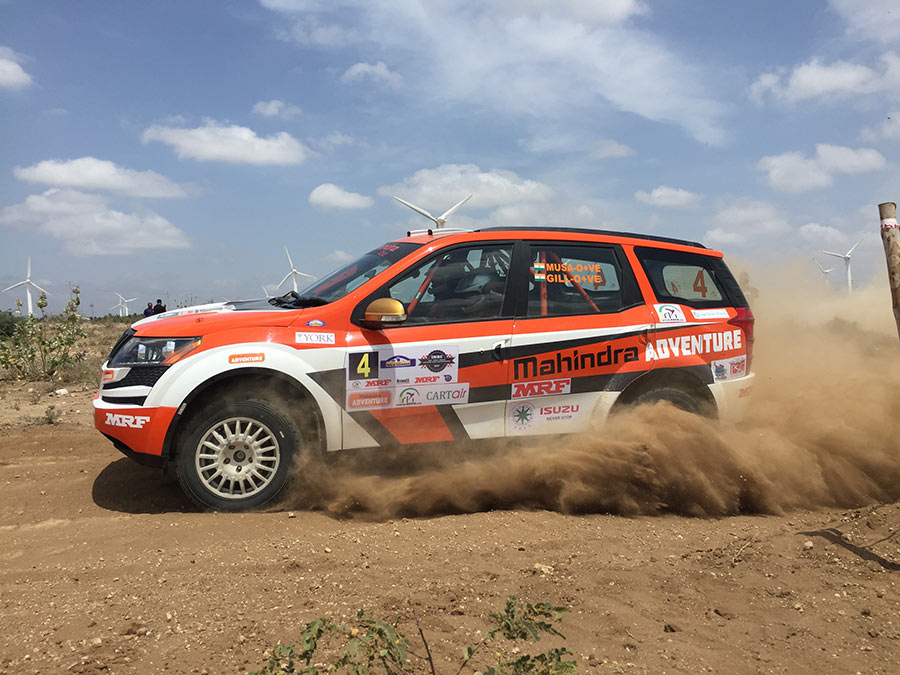 Mahindra Adventure’s Super XUV 500 triumphed at the ‘Rally of Coimbatore 2017’, the first round of the Indian National Rally Championship (INRC) held at Coimbatore. Mahindra Adventure claimed the 1st & 3rd position in this round, starting the INRC’s 2017 season on a high note.

The diesel powered Mahindra Adventure Super XUV 500 driven by two-time APRC (Asia Pacific Rally Championship) champion Gaurav Gill (co- driver Musa Sherif) took the top honors at the ‘Rally of Coimbatore’. They dominated the rally right from the start and maintained their lead to win the top position in 1 minute 33 seconds ahead of runner up Karna Kudur. While team- mate, Amittrajit Ghosh (co-driver Ashwin Naik) in their Super XUV 500, winners from last year, also had an amazing run despite a flat tyre in the second stage.

The competition was fierce but the rally prepared XUV500s along with their drivers proved unbeatable at the INRC class thus resulting in a double win for Mahindra Adventure Rally team.

The MRF Rally of Coimbatore 2017 is the 1st round of the MRF FMSCI Indian National Rally Championship (INRC) 2017, which runs in compliance with the International Sporting Code of the FIA (Federation Internationale de l’Automobile) and the Federation of Motor Sports Clubs of India (FMSCI). The Coimbatore rally has five special stages (SS1 to SS5) with covers a distance of 74.55 KM and a transport stage 63.22 KM, making it a 133.77 KM gravel surface. 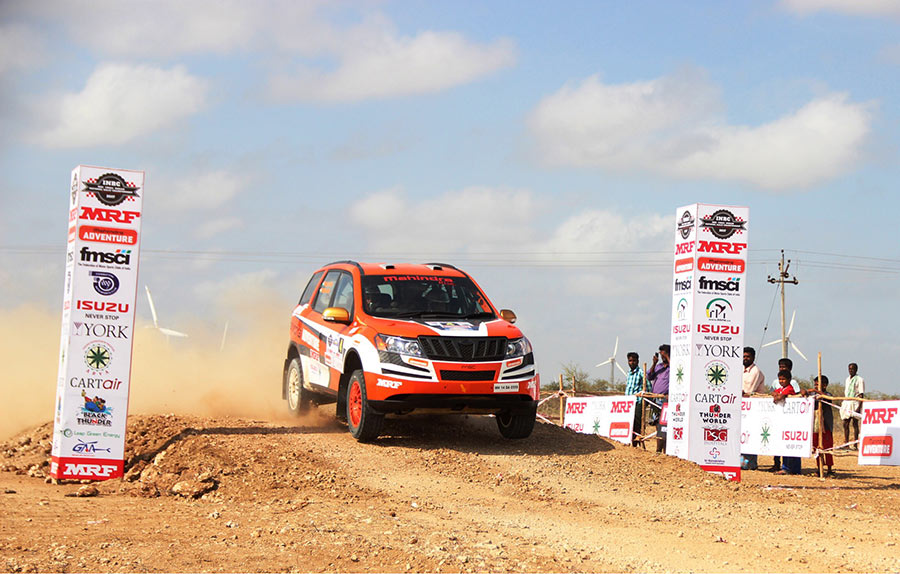 Since entering the Indian Rally Championship in 2013, Mahindra Adventure’s Super XUV 500 has been setting the trails ablaze with 12 outright victories in 18 events.” 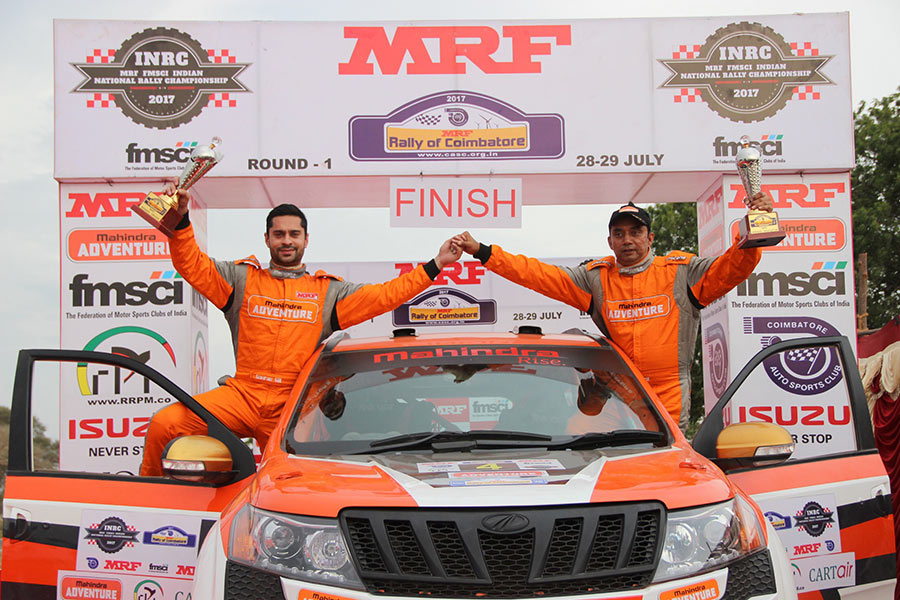 The Mahindra Adventure Super XUV 500s proved to be the ones to beat at the Indian National Rally Championship yet again. The way the win was achieved shows how dominant a force the XUV 500 has become in the Indian rally scene. The focus of the team is now on consistent performances in the coming rounds and seal yet another national championship