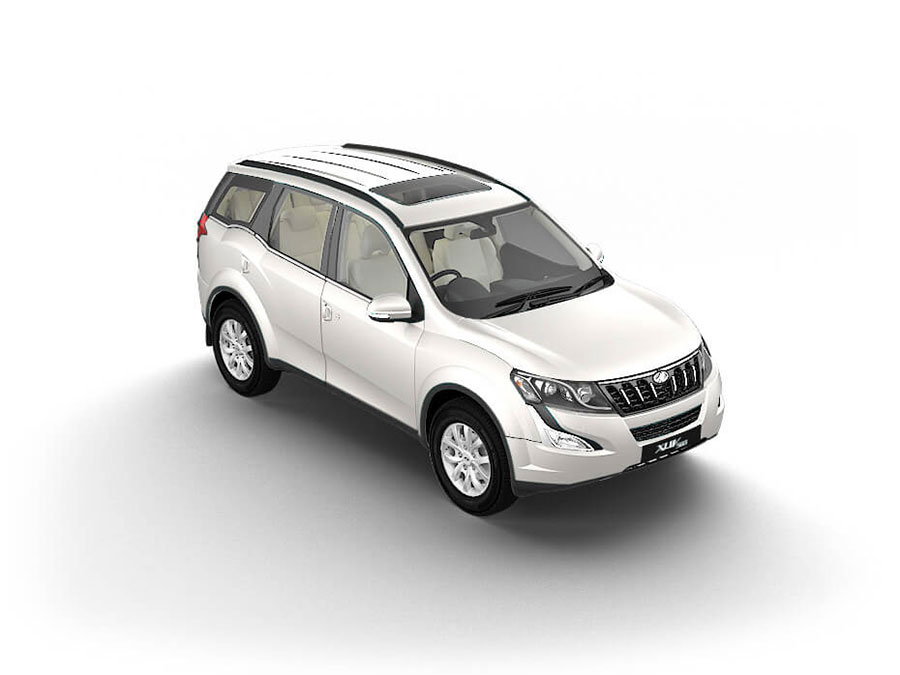 Mahindra & Mahindra Ltd. (M&M Ltd.) today announced its auto sales performance for September 2017 which stood at 53,663 vehicles, compared to 46130 vehicles during September 2016, representing a growth of 16%.

The auto industry has witnessed a buoyant demand in September leading up to the festive season. This upsurge has been witnessed both in urban and rural markets. At Mahindra, we are very happy with our September 2017 performance with our passenger & commercial vehicle sales having grown at 23% & 19% respectively. We are particularly happy with the performance of our Scorpio brand which has had its highest monthly sales in September, since inception. Going forward, we are confident of sustaining a growth momentum for the rest of the festive season.

You can add more to this story by commenting at the roads discussion forum. 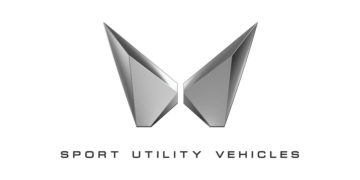