by Chethan Thimmappa
in Bikes, Mahindra
2 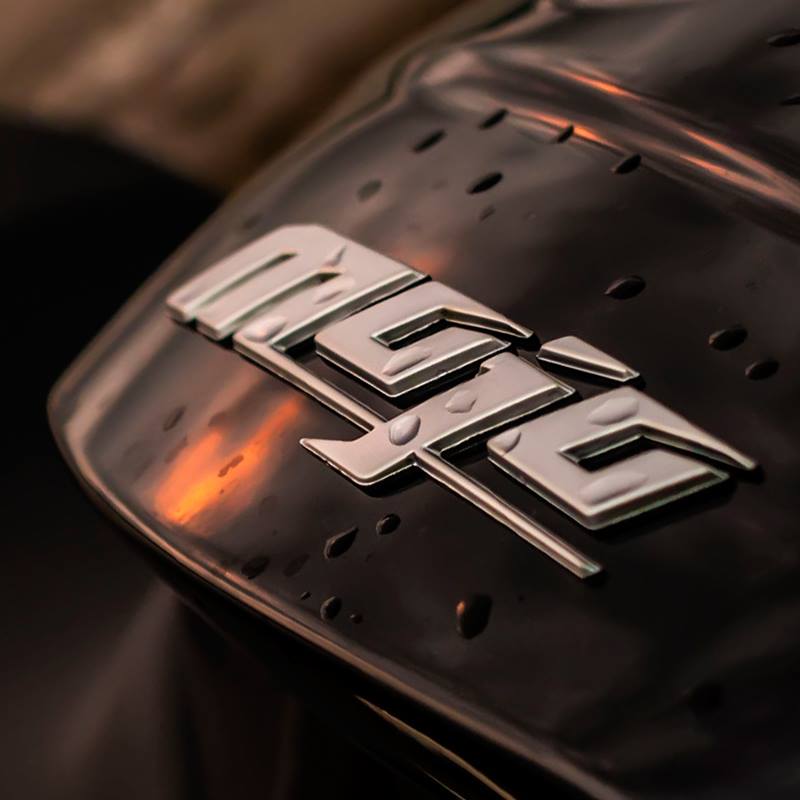 After five long years, Mahindra, for the very first time is all-set to launch the Mojo, the most awaited flagship motorcycle. The Mojo concept was first demonstrated five years back. For now, the company – Mahindra has officially revealed the logo and teaser video of Mojo motorcycle. We also reported that Mojo would be launched in India in the month of September.

In an official Mojo teaser video released by Mahindra, the company has unveiled the unique and distinct logo that has a pretty sharp impactful design, using which the two Wheeler maker Mahindra aims to create its own distinct identity for its premium motorcycle Mojo. The Mahindra Mojo logo which has been released looks pretty impressive.

You can watch the official Mahindra Mojo teaser video below. In the video / TV ad you can clearly see the bike with Mojo branding which is ridden by a person. The official TVC / Advertisement of Mahindra Mojo is expected to go on air soon

Mahindra revealed more details on Mojo’s logo and commented on it saying that the Mojo logo has been designed after conducting a very extensive research into the requirements of modern-day motorcycle enthusiasts – who are actually the target customers of new Mojo motorcycle. The company said that the Mojo logo amalgamates the bike’s bold predator styling that comes with unparalleled performance and proving Mahindra’s core bottomline of being bold, tough as well as masculine.

The 2 Wheeler maker, Mahindra would be launching the Mahindra Mojo bike on October 16.

What do you think of this video of Mahindra Mojo? Let us know by commenting below!

All you need to know about Hero Karizma ZMR