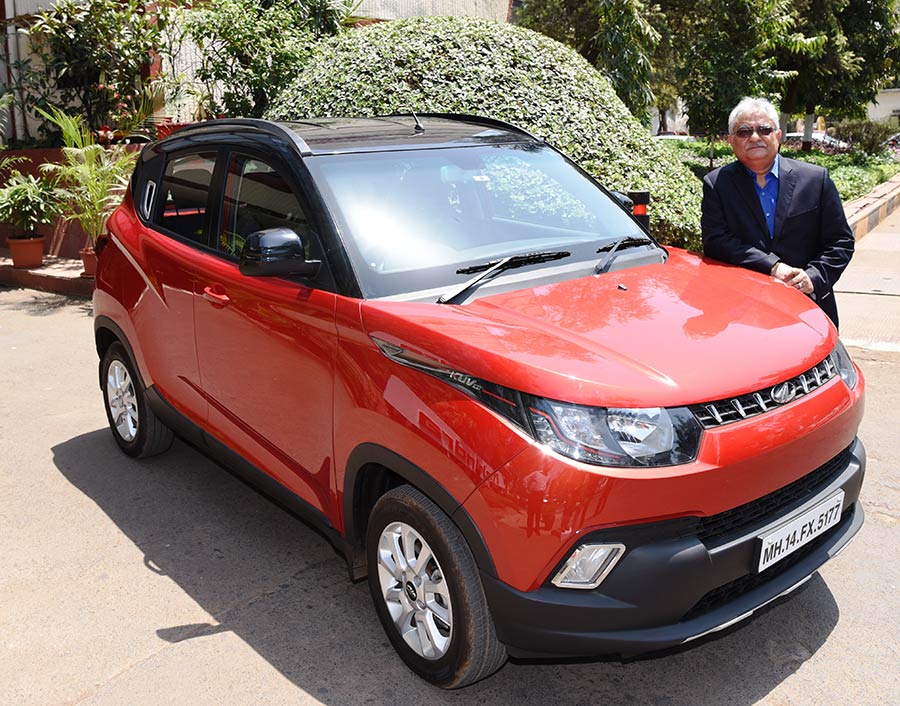 At Mahindra’s Auto Division, while our domestic sales for June registered a de-growth of 3%, for the first quarter we grew by 1%. Our CVs grew by 17% in the first quarter and 12% in June 2017. Additionally the MHCV segment also registered a growth of 35% during the month. Our focus has been to minimise channel stocks to reduce the transition losses, on account of GST implementation. We are closely observing GST and strongly believe that once we tide over the initial uncertainties, GST is set to usher in a new era for the economy in general and the automotive industry in particular. Going forward, we expect that our wide product portfolio will drive our growth