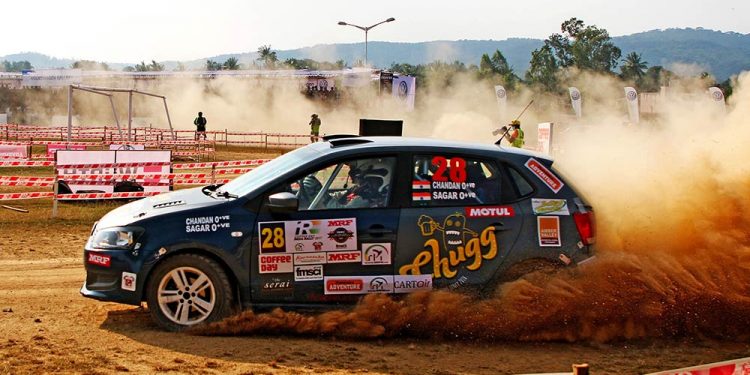 The MRF FMSCI Indian National Rally Championship convoy rolls into coffee town this weekend for the Coffee Day India Rally. The action-packed rally, sponsored by Coffee Day Group and organised by the Chikmagalur Motor Sports Club is being held from November 30, 2018 to December 02, 2018. The thrill and excitement that motorsports garners in India especially amongst the youth fits well with Coffee Day considering the strong youth connect that the brand holds. 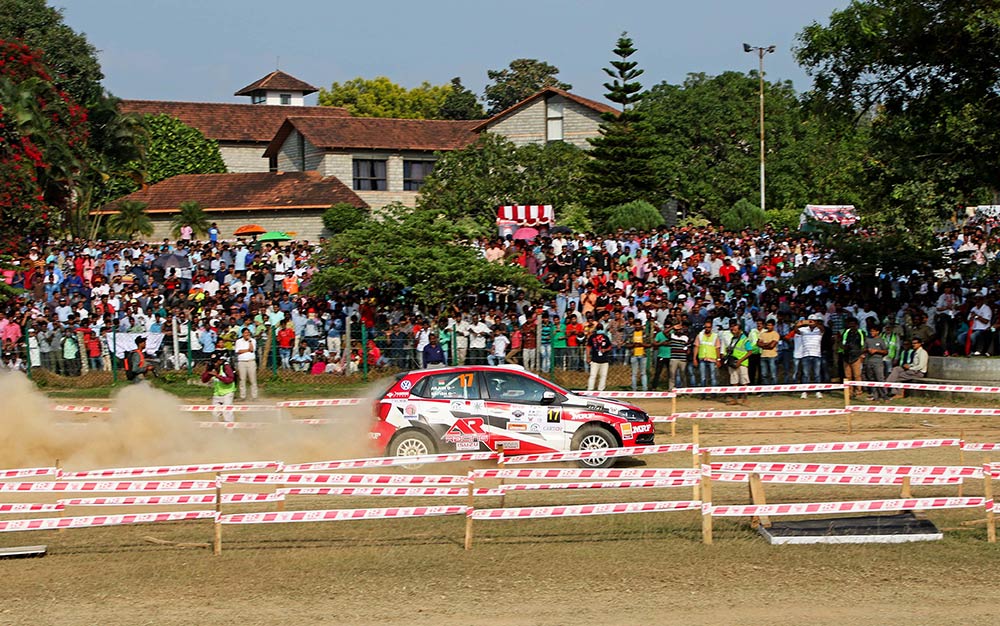 The three-day Coffee Day India Rally 2018, which is also the fourth round of the National Championship, will witness some of the best names in motorsports battle it out for the top honours. Over the past couple of decades, the three-day event, has grown in stature and popularity among both participants and spectators, thanks to Coffee Day Group’s significant support and constant involvement.

The Championship, promoted by Ramakrishna Race Performance Management (RRPM), kicked off earlier this year in Chennai before moving on to Coimbatore and Arunachal Pradesh. After three rounds, Mahindra Adventure team’s Amittrajit Ghosh and co-driver Ashwin Naik head the leaderboard with 61 points, followed by team-mates Gaurav Gill and Musa Sherif (50).

The duo driving the Mahindra XUV 500 will headline the three-day event which commences on Friday with the popular Super Special Stage (2.2 kms) at Amber Valley school grounds. The competitors will then head to the twisty Special Stage located in the nearby Coffee Day Group estates on Saturday and Sunday.

The other big team, apart from Mahindra Adventure is Arka Motorsports that boasts of seasoned, Rahul Kanthraj (co-driver Vivek Bhatt) and talented, Karna Kadur (Nikhil Pai) as the standard-bearers. Kadur and Kanthraj are placed third and fourth in the Overall classification behind Ghosh and Gill after three rounds and also head the INRC-2 category, while two young guns from Mangaluru, Aroor Vikram Rao (Falkon Motorsports, 68 points) and Dean Mascarenhas (Chettinad Sporting, 53) are in the lead in INRC-3.

This season’s INRC has seen the entry of a new outfit, Team Champions that was born out of a desire to support talented drivers in need of financial assistance. Team Champions will have a seven-car line-up besides a few more crews they will be supporting.

It is our aim to facilitate the participation of deserving drivers and hopefully, unearth fresh talent. The 2018 is our debut year in INRC and next season, we might be entering more cars,

Coffee Day is amongst the first few corporates to cultivate the concept of racing in India with Coffee Day India Rally in 2002. This is our 16th edition and we’re proud to see the love for motorsport grow in our country. Coffee Day India Rally is truly unique given its uncanny combination of a rugged terrain with scenic beauty. It is one of the most challenging races in the calendar, filled with twisty and narrow tracks amidst the coffee plantations. The challenging rally will witness some of the best rally drivers tackle tough terrains, set for a thrilling performance in Chikmagalur. Our team at Coffee Day Group and Motor Sports Club of Chikmagalur have relentlessly worked to make the rally one of the most awaited motorsports event in the country. We at Coffee Day are pleased to work towards the continued endeavour and success of the rally.

The Coffee Day India Rally adorns the INRC scene as the most popular event attracting thousands of spectators from near and far. The enthusiasm of the spectators inspire the participants to raise their game by several notches. It is hardly a surprise then that Coffee Day India Rally 2018 edition has attracted 40-plus entries across various categories – the IRC, IRC-2, IRC-3 and FMSCI 2W Drive Cup. 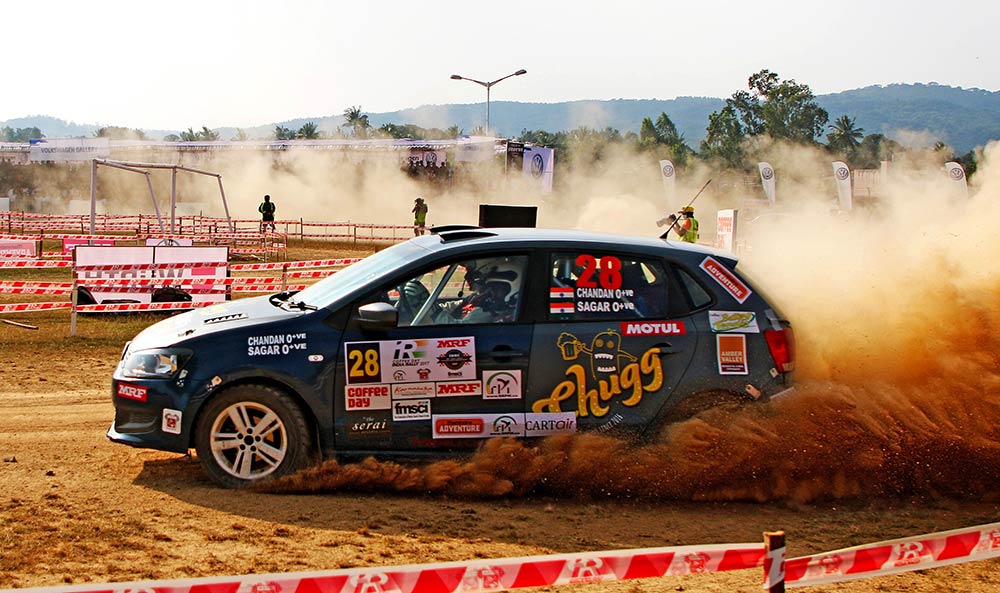 Additionally, the organisers have included a separate category for Maruti Gypsy vehicles while Volkswagen has provided two VW Polos in Rally trim as the two forward cars – “Zero” and “Double Zero”.

The Special Stages are located as before, in Chettanahalli, Chandrapura and Kumaragode estates. Each of the three stages will be run twice on Saturday and once in the reverse direction on Sunday. The total competitive section is 122.77 kms and 229 kms of liaison for a total distance of 351.77 kms.