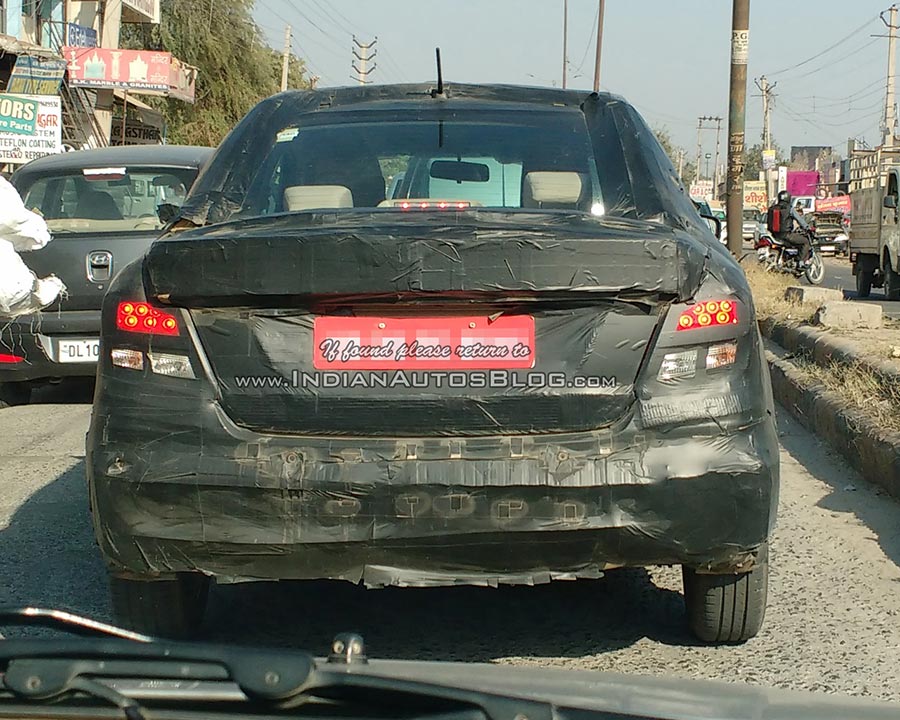 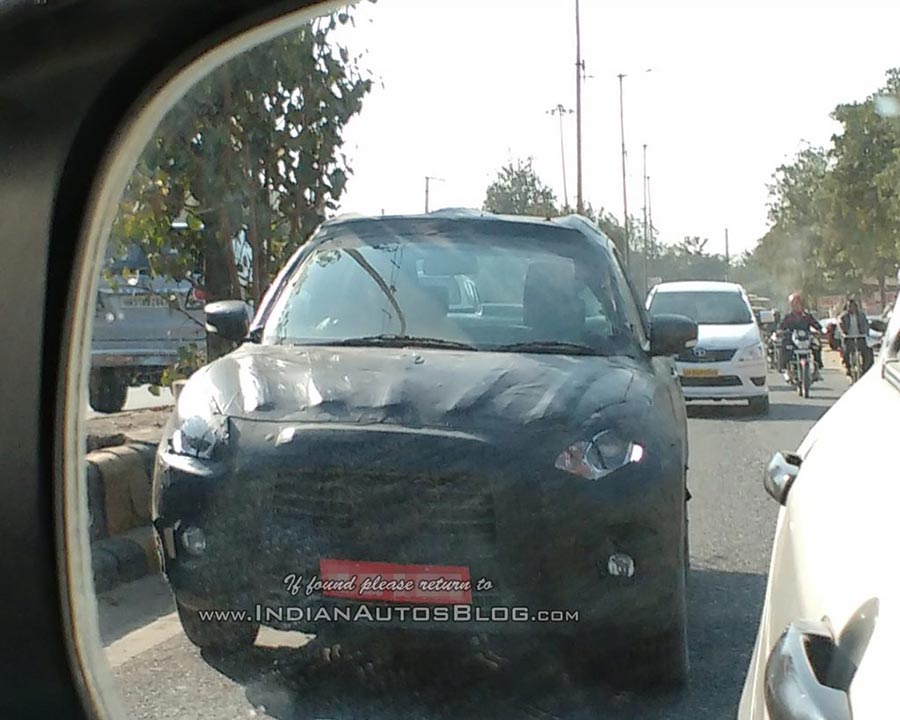 Maruti Dzire / Maruti Swift Dzire is one of the best-selling successful cars in India. The compact sedan from Maruti Suzuki is always seen in the list of top 3 best selling cars in any month of the year. Reports from trusted sources suggests that next generation Swift Dzire is set to launch during May 2017.

There are also many reports that even next-generation Swift will be arriving in India next year. There is no official word from Maruti Suzuki about this yet.

The all new Swift Dzire from Maruti Suzuki is going to be 2nd product to enter production at the company’s new manufacturing plant in Gujarat ( The very first product being Maruti Baleno). While the hatchback version of Maruti Swift shall make its global debut at 2017 Geneva Motor Show in March 2017, Maruti might also surprise us by displaying the next generation Dzire in the same show.

Swift Dzire’s interior has also been revealed in photos in the past. The new Dzire’s interiors consists of slightly different console that comes with rectangular vents than round HVAC vents that you see in Swift hatchback. The spotted Dzire appeared to feature beige fabric seat upholstery like the existing model.