Renault Triber sits in an unique position and has no rivals. In terms of size, price, features and space, there is no competition. 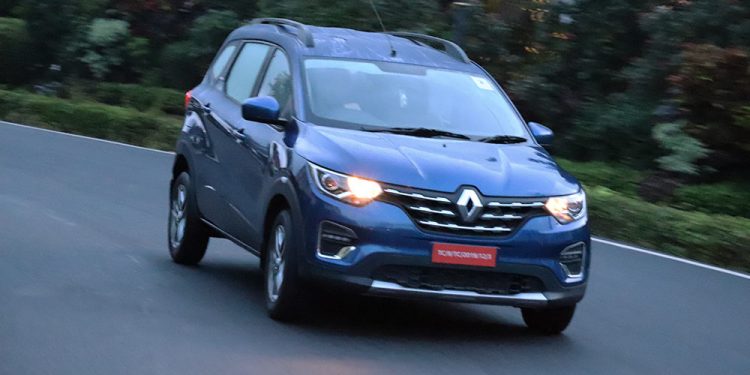 When you think of Renault, the first thing that comes to your mind is the Duster and the Kwid but Lodgy? That MPV was launched to take on the Innova but failed however Renault has not given up on the MPV segment and instead went back with a clean sheet of paper with the Triber as a result. This has been its big launch and going by the buzz plus sales, it seems Renault has a hit finally but is it really that good? We answer.

Clever. That is what you get in the Triber- right from the way it has been designed to the packaging. The Triber is just under 4m but is wider than bigger MPVs like the Ertiga and gives the look of a much bigger car than what it is. Plus the ground clearance of 182mm, gives it an SUV like stance.

The design is pure Renault but it is a nice blend of being MPV and crossover. It has functional roof-rails, cladding and big wheel-arches which look good while the design is MPV to get maximum space yet it does not look boring. The front is really nicely designed with the massive Renault logo plus projectors with DRLs gives it a premium look. Even the 15 inch wheels, gives it a crossover like stance.

We like the interiors even more as here Renault have done a great job. The design and quality is even better plus more modern than a Captur or a Duster. There are no soft touch materials but everything looks premium with no cheap looking materials or nasty plastic. We like the part digital instrument cluster plus the neat steering wheel.

The touch-screen is an 8inch one and the design is simple plus the icons/use-ability is quite nice. Elsewhere you get navigation, all row dedicated ac vents, Apple CarPlay and Android Auto, LED DRLs, four airbags, rear parking camera, 4 airbags and push button start plus others. Impressive.

That said the rear camera display could have been better and climate control along with steering controls could have been offered. The big USP is the space as the Triber promises proper 3 row comfort and space in under 4m. It works. The second row is the best place as headroom is superb and also shoulder room/legroom. Three can fit in. Even the doors open wide to easily get in and out.

Now the third row is also a surprise. Getting in and out is not a nightmare and once inside, the space is not bad at all. The best and only proper 3 row under 4m now. Practicality is excellent with multiple storage areas. There are two glove-boxes with the lower one being cooled plus the centre has multiple storage areas including for your phone!

With all seats in place the boot is 84 litres while folding them down takes it to 625litres. Plus there are multiple configurations in which you can put various luggage and pack according to your needs.

The Triber gets only one gearbox and one engine for now. The Triber has a 1.0 petrol with 72 bhp and 96Nm. It is BS4 and has a mileage of 20 kmpl. To drive at city speeds, it is quite impressive with refinement being decent though you hear the familiar 3 cylinder noise rather faintly. But the torque and clever gearing means in the city you can drive around without downshifting much. Thus in the city performance is surprising.

However when you get on the highway and do serious speeds that the engine shows its weak link. You need to do proper planning to overtake and it runs out of breath easily. The 5-speed manual has a light clutch but the shift quality could have been better. In short performance is acceptable but with 7 and luggage on board it will struggle a bit.

The steering is light in the city and decent at high speeds. But I liked the sure footedness and the stability. It feels well sorted and has excellent ride too.

Our advice is to leave the RxE and go for either the RxT or RxZ which are top trims in terms of features.

The Triber is Rs 5 to 6.5 lakh while the Go+ is Rs 3.9 lakh to Rs 5.9 lakh. The Ertiga is Rs 7.5 lakh starting. The Triber is on another league when compared to the Datsun as the quality and interiors plus design is much better. It however cannot compare to the Ertiga as it has a bigger engine and more space but is also more expensive.

The Triber sits in an unique position and has no rivals. In terms of size, price, features and space, there is no competition. We like the looks, quality and space but Renault should give a bigger engine as the current one is not enough. Sort that out and you get a fantastic car as it delivers MPV experience for hatch money. Well done Renault.

The full photo gallery of Renault Triber can be found below: 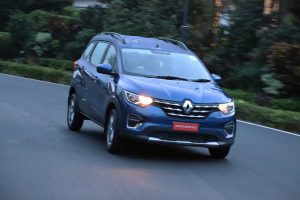 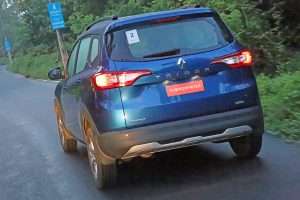 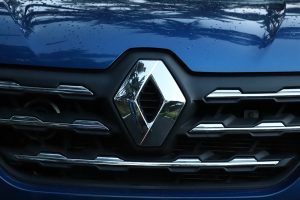 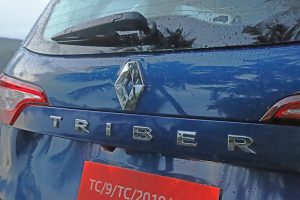 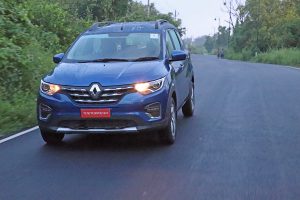 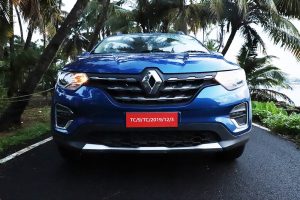 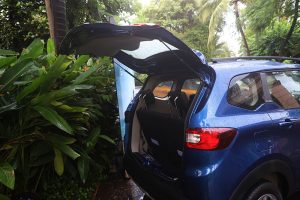 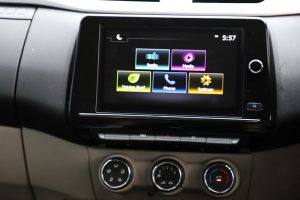 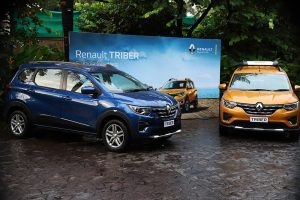 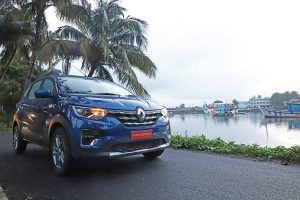 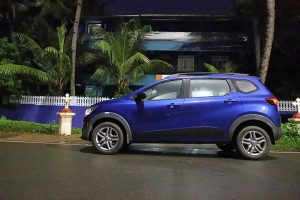 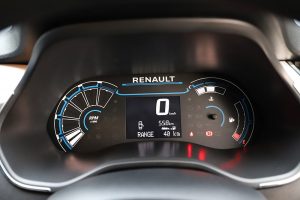 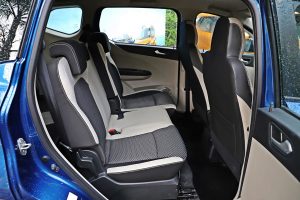 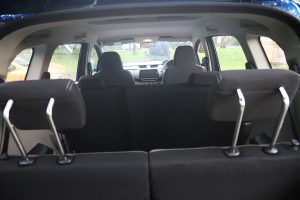 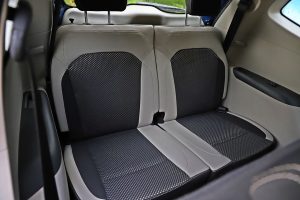 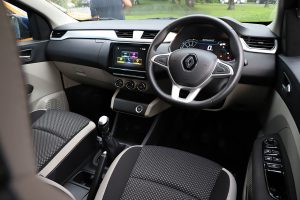 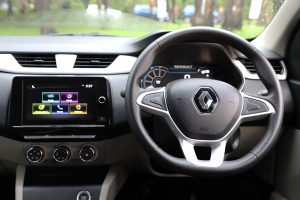