Tata GenX Nano to be launched on May 19 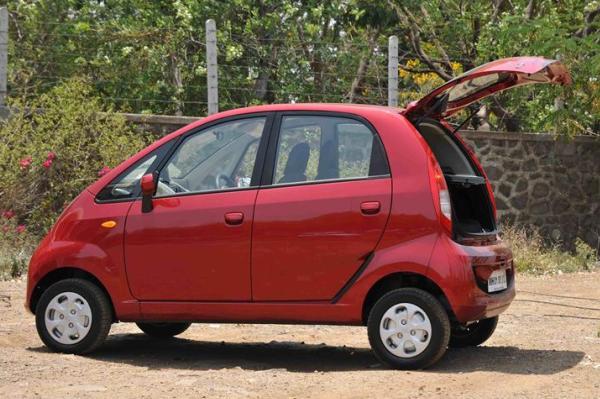 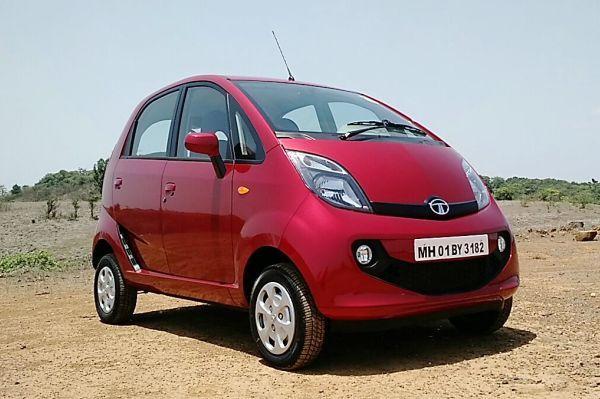 Tata GenX Nano to be launched on May 19

The Tata GenX Nano was rumoured to be launched in the month of May and now it is confirmed that the car is scheduled for a launch on 19th May of this year. Currently, the dealers have started accepting bookings at Rs 5000, and there are special offers designed for current Nano owners. There are few prominent changes in the brand new Tata GenX Nano when compared with normal Tata Nano. The new changes in GenX Nano include AMT gearbox and the increased utility offered by the openable boot.

The new Tata GenX nano would come with different variants and trims. Four prominent trims – XE, XM, XT and XTA (AMT) would be made available. The gearbox unit present is similar to the one present in the Tata Zest compact sedan, this also enables a creep function and sports mode. The increased storage capacity in functional boot is 94 litres in automatic cars and 110 litres in manual car.

Also this is the first time that Tata nano is getting the openable boot-lid.

The other additions of Tata GenX nano include a bigger fuel tank, a very new steering similar to that of Tata Zest and Tata Bolt, Bluetooth for the audio system and rear speakers. The GenX Nano has also received few cosmetic updates.

The car also comes with brand new smoked headlamps, a brand new grille and new alloys. The engine is going to be same as that of original nano which is powered by the same 38bhp, 624cc, two-cylinder engine.

May, 19 is really close! I will look for it as soon as it’s available!