Tata Nano GenX with AMT to be launched in May 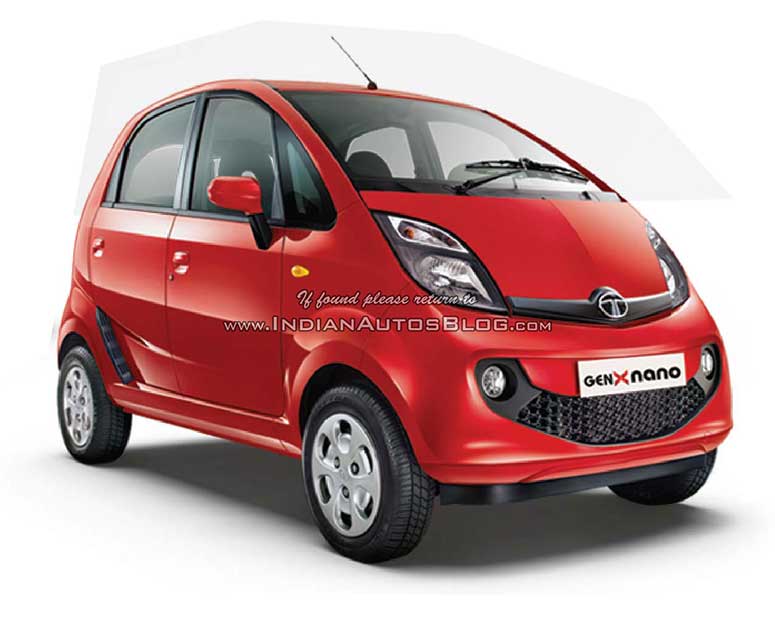 Details of upcoming Tata Nano facelift have emerged prior to its launch in May 2015. The new Tata Nano GenX otherwise called “GenX Nano” is nothing but a facelift version of Tata Nano. The brand “Tata Nano” has picked up in India with its campaigns and cheaper price point.

Talking about the specifications of Tata Nano GenX, the car has a 2-cylinder petrol motor with a capacity of 624cc which is coupled with AMT gearbox. The car also boasts of having a technology called “Easy Shift”. Reports from various sources suggests that Tata Nano GenX Easy should would provide a mileage of upto 21.9 Kmpl which is comparatively lower than manual Tata Nano Twist variant which has a mileage of upto 25.4 Kmpl. In the other hand, to compensate this down side Tata Nano GenX would get a 24-litre fuel tank instead of 15 litre tank in this model. Tata Nano AMT would also feature a “Creep” function that helps crawl at low speeds without throttle input.

The most noticeable change is openable hatch, the bootlid would be held in place by 2 hydraulic mounts and the Nano GenX would have a 110 litre luggage carrying capacity.

Other changes of Nano GenX include:

The updated colors of Tata Nano GenX include variety of colors like: 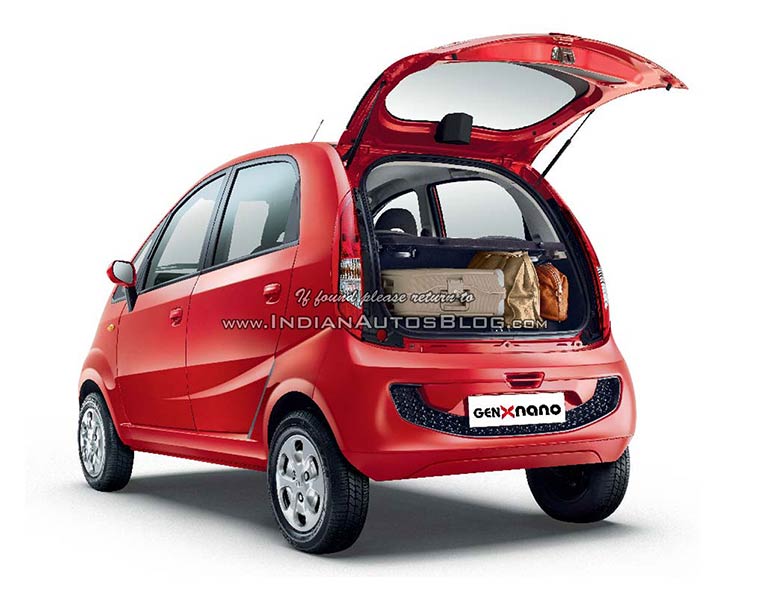 […] yesterday we covered details on upcoming GenX nano AMT which is going to be launched in May. Tata Motors today launched an exclusive campaign for its existing Tata Nano Customers. The […]

Tata GenX Nano to be launched on May 19 - GaadiKey Blog

[…] Tata GenX Nano was rumoured to be launched in the month of May and now it is confirmed that the car is scheduled for a launch on 19th May of this year. Currently, […]