by Color Bot
in Cars, Tata
1 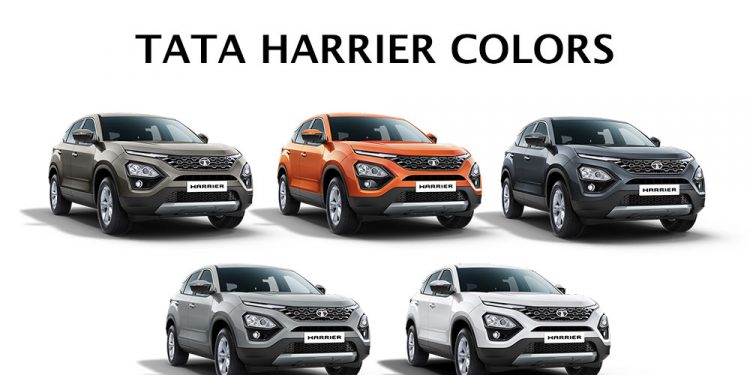 Tata Motors‘ much awaited Harrier gets a grand welcome by Indian Motor Enthusiasts. Codenamed H5X, Tata Harrier is one of the Hot SUVs which is heavily discussed among auto enthusiasts in India. When the Harrier name was first announced there was a tremendous response from everywhere. The car’s design is a big plus, thanks to Tata Motors’ design team. The all new Tata Harrier SUV is a 5-seater which is based on OMEGA Architecture and follows the IMPACT Design 2.0 philosophy. The First Harrier was rolled out from Pune plant. Harrier is powered by all new 2.0L Kryotec diesel engine. Information on color options for Tata Harrier SUV is now available. Read further to explore all Tata Harrier color variants. 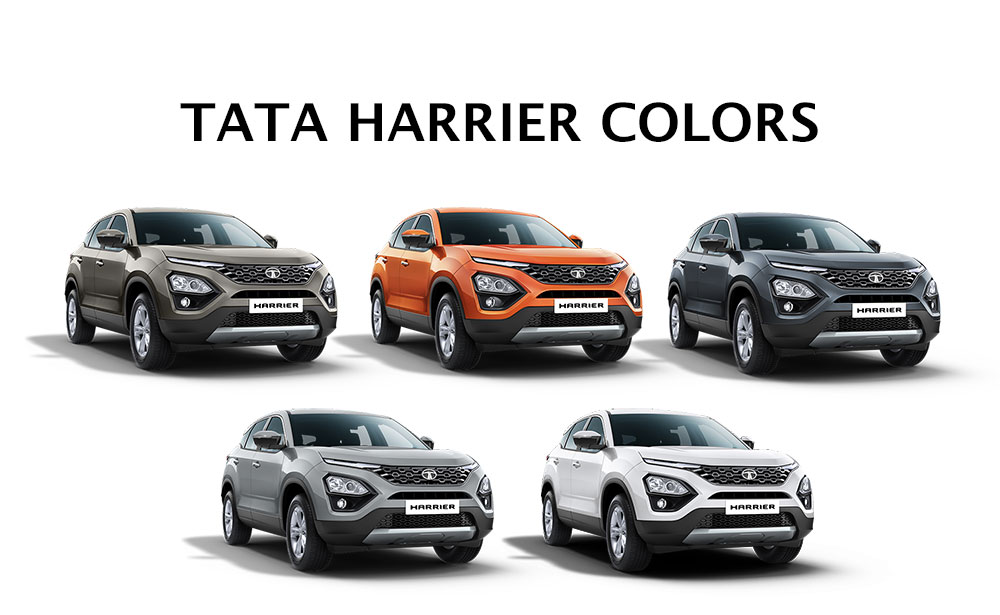 The recently launched blockbuster SUV from Tata Motors the all new Tata Harrier is launched in 5 different color variants. We have listed all Tata Harrier Colors below:

As said earlier Orange is the brand color which is used in all its major promotions, right from the brochures to TV ads.  You can check out the all new Tata Harrier SUV in Calisto Copper color below. Tata Harrier Copper color variant.

Which Tata Harrier color did you like the most?

Do let us know by commenting below.

This is old article and colors are outdated