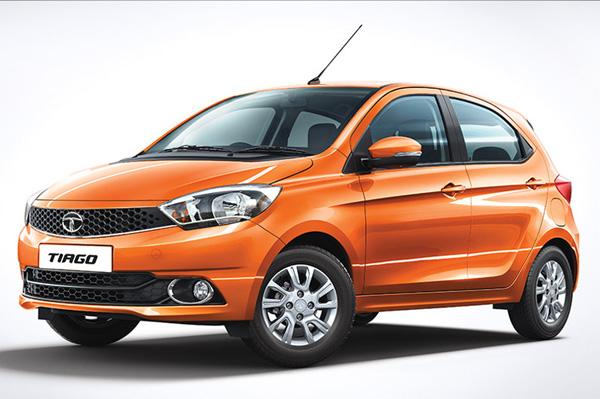 Tata Motors has finally provided clarity on the launch date of its upcoming hatchback Tata Tiago. Tata Motors’ team has put up a good effort in designing and building this new hatchback. Although Tata Tiago has been announced several times and has been displayed in events like Delhi Auto Expo, the launch of Tiago surprisingly has not happened. And now, Tata Motors has provided an official confirmation that Tiago will be launched on April 6th of 2016.

The “Tiago” brand is not something which Tata Motors’ thought of, earlier the hatchback was branded as Tata Zica. Due to ZIKA virus outbreak, the company had to rename its brand name from “Zica” to a different name “Tiago”. The brand ambassador of Tiago continues to be Messi, the football ace.

Tata Motors has opened bookings for Tiago hatchback from quite sometime – one can make an advanced payment of 10,000 INR at any dealerships across the country.

Under the hood, Tata Tiago will be powered by 1.05 litre, 3-cylinder diesel engine and also a 1.2 litre Revotron petrol engine. Both the engines on offer are matched to manual transmission gearbox, and also the AMT version of Tiago is being planned.

After the launch of Tata Tiago, the company will be introducing its sibling, a sub-4 metre compact-sedan which is codenamed as the Kite 5.

What’s your take on Tata Tiago? Let us know by commenting below.