The Royalty of Owning a Royal Enfiled 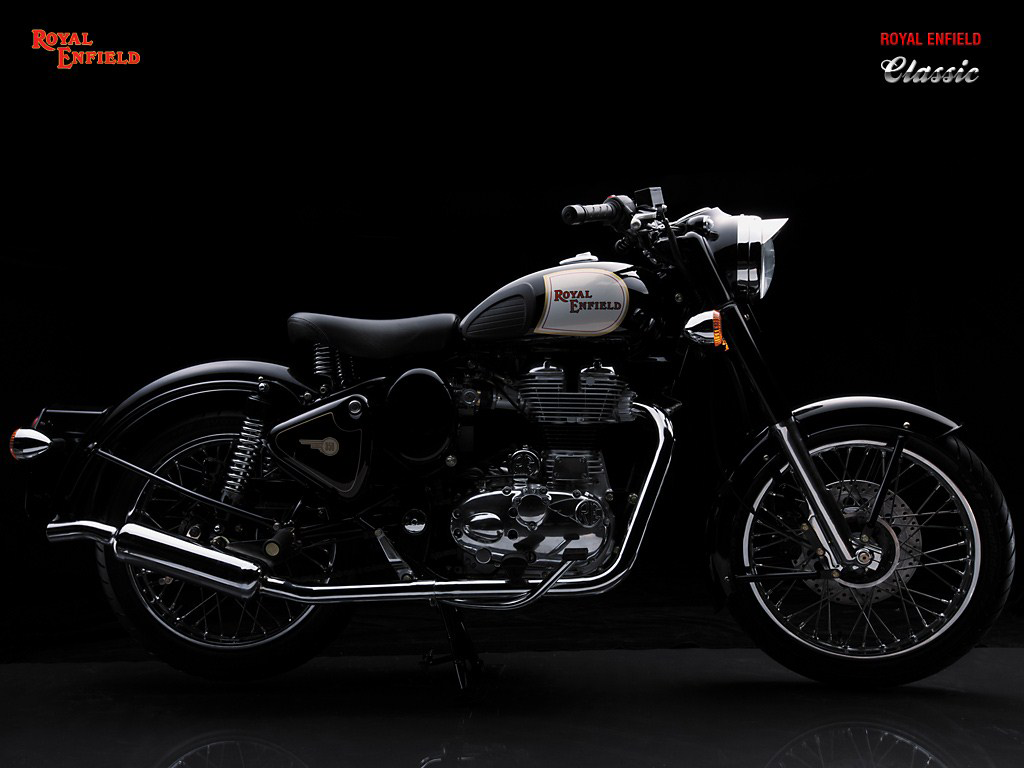 The oldest Motercycle brand in the world, and the most iconic bike to be in production for nearly 70 years the Bullet. Like
the tag line goes, Made Like A Gun, Goes Like A Bullet, true to their tagline, Royal Enfield Bikes are known for their robust
build that is suitable for both on and off-road rides. To say that Bullet is a bike, is to say Sir Isaac Newton discovered gravity, it
tells a criminally bare story.

What is it that makes owning a Royal Enfield(RE) so very special than any other bike, one of the many questions that has
always lingered in peoples minds ever since RE started producing the iconic “Bullet”. I would of course give a biased view, as I
own an RE, but before I could acquaint myself with the “Royalty” I too had similar thoughts, which was answered just a couple of
months before I laid my hands on my very own Bullet. The answer that I got, was, is and will always live in me. It wasn’t
something special, but its what makes the Bullet – ROYAL.
The answer was “When you buy other bikes, it dies before you or along with you, but The Bullet lives long after you have
gone, may be for as long as four or five generations.” 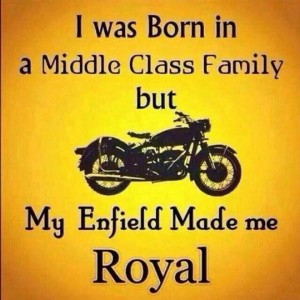 This is as good as IMMORTALITY, a trait man has been on the lookout since time immemorial! This has always been etched in my memory, and shall be shared on to everyone I know, be it a Bulleteer or Not.

When you traverse across the length and breadth of the world’s largest democracy, seldom do you find people who do not know
the Royality of a Bullet. This comes in from personal experiences. Being a Bulleteer, I do get to go on long rides, and where
ever I take a break for refreshments, there has been at least one enquiry about my travel, and the bike and most of the times
the people would try to offer some help. That’s something truly extraordinary, considering the fact that I’m a total stranger to
them. 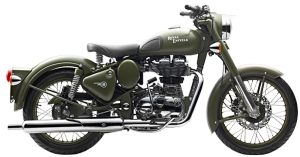 In the end, like the old saying goes, “What really matters, is what you leave behind even after your death.” I surely am
leaving behind a legacy, a legacy so simple yet so wonderful, and this is, The Royality of Owning a ROYAL ENFIELD!