India Yamaha Motor Pvt. Ltd. (IYM), one of the leading two wheeler manufacturers in the country reached a major milestone of producing its one-millionth unit from the Chennai Factory on Friday. The one millionth model rolled out of the IYM’s Chennai factory is India’s most stylish scooter, Fascino (Check Yamaha Fascino Colors). The other scooter and motorcycle models which contributed in reaching this landmark by IYM includes Ray Z, Ray ZR, Alpha, Saluto and Saluto RX. 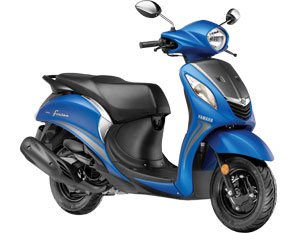 This is a remarkable achievement by Yamaha. The production of one million-unit in two years showcases the increasing popularity of our brand among the Indian customers. The important milestone will serve as a major boost for business development as well as future expansion plans in India. We will continue to enhance the production facilities and contribute to the requirements of the Indian two wheeler market.

Out of one million products manufactured from the Chennai Factory, 8.5 lacs units have been manufactured for the domestic market and remaining 1.5 lacs units for the export market. Fascino is the most produced product with 3.7 Lacs units. The production percentage ratio of the scooter & motorcycle production at the factory is 7:3 right now. The models with highest export numbers were the FZ series, Ray ZR and Fascino. 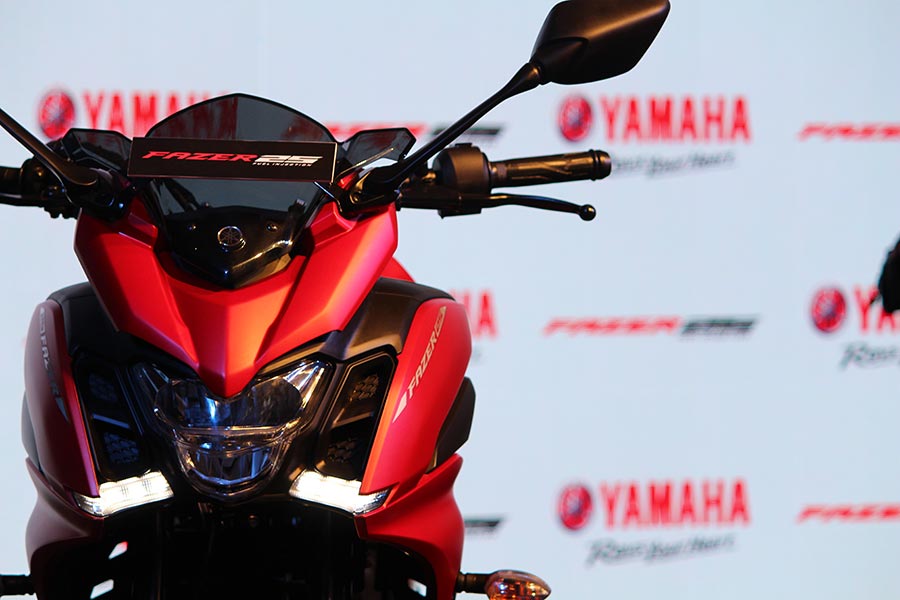 This major milestone would have not been possible without the hard work and diligent efforts of our entire team from production, manufacturing, purchase, R&D and all other departments as well as the suppliers. In the first year i.e. 2015, we produced 2.29 lacs unit, the very next year in 2016 we produced 4.17 lacs unit and this year till date we have produced 3.54 lakh units. We are proud to contribute in the world’s number 1 two wheeler market. I am confident with this passion we will continue to reach new heights in future as well.

Yamaha has so far invested Rs. 1300 crores in the Chennai Factory and plans to invest more than Rs. 200 crores by 2018. Chennai Factory is the first in the Yamaha Motor group which has a “Vendor Park” in its nearby vicinity. The vendor park has 9 vendors which have invested Rs. 760 crores till date, employing more than 1900 people. The facility has supported in bringing together the production operations of main external parts suppliers, thus enabling complete synchronization of external supplier parts production as well. This system helps reduce losses in the areas of production management and distribution to extremely low levels in the overall engineering and manufacturing process, and thus making the production base a highly-efficient and profitable plant. 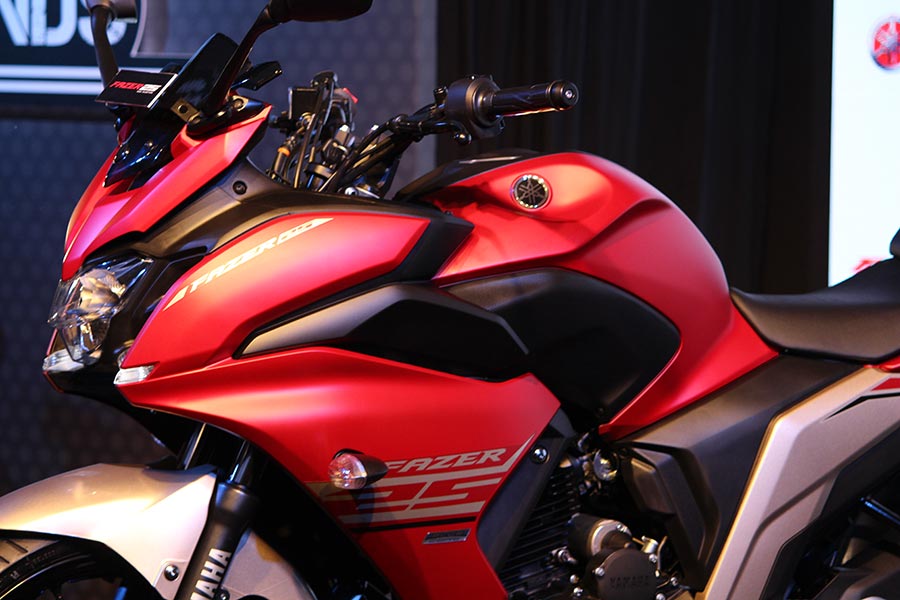 IYM’s Chennai plant is an energy-recycling factory that is friendly to people and the global environment. The plant incorporates state-of-the-art infrastructure and advanced technologies for Zero-water discharge and recycle/reuse of waste water and maximum use of sunlight. The building is compatible to solar power system installation. All common utilities are located in the centre to minimize distribution loss & centralized management.

The facility is of strategic importance to Yamaha’s local and global business. Apart from catering to the domestic market, the plant is aimed at functioning as the manufacturing base for predominantly African market as well as ASEAN and Latin American markets.

You can add more to this story by commenting in the discussion forum.

Festive Effect: Mercedes-Benz sells 51 cars in one day in Kolkata