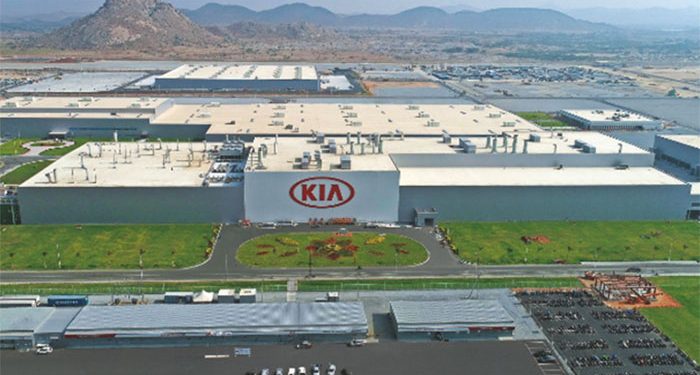 Kia Motors, South Korean car manufacturer which will soon begin its operations in India. We reported Kia will be making few announcements by end of this month (29 January 2019) .  An official invitation has been sent out to media to be part of the Trial Production Ceremony at Kia Motors India Plant, Anantapur, Andhra Pradesh on Tuesday, January 29.    In the past, Kia Motors India had showed us their entire production plant in Penukonda of Andhra Pradesh which has a maximum production capacity of 300,000 units.

Kia Motors has a huge portfolio of cars globally and its plan for India is to address the premium, sub-premium side of the market.  Kia showcased an exclusive SP Concept prototype which is an SUV during Auto Expo 2018 which happened last year.  Kia SP Concept will soon turn into a reality and hit the Indian roads as the company begins its operations in the second half of this year.  The first car from Kia Motors which is codenamed SP2i is still not seen in flush anywhere. The all new Kia SP2i SUV will take on the competition like Tata Harrier, Nissan Kicks, Hyundai Creta and Vitara Brezza. 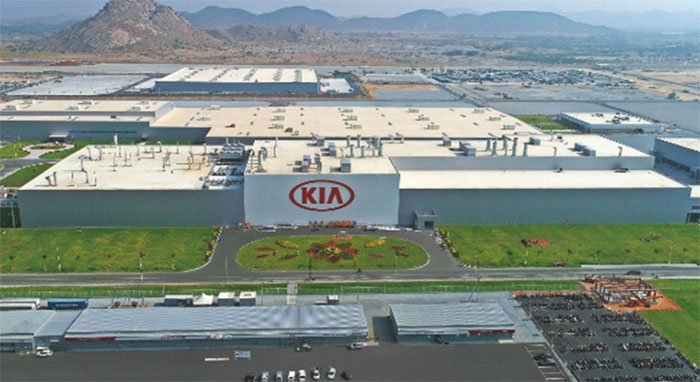 The Trial Production Ceremony at Kia Motors India Plant, Penukonda, Anantapur, Andhra Pradesh on January 29 will happen in the presence of Andhra Pradesh Chief Minister  Shri N. Chandrababu Naidu and Ambassador of The Republic of Korea to India – H.E. Shin Bongkil along with Kia Motors leadership.

Stay tuned with us as we bring the full details of the happenings from the Trial Ceremony Event. Kia leadership is expected to disclose the names and timeline for the upcoming Kia SP2i SUV a day before the Trial ceremony. What is your expectation from Kia Motors India?