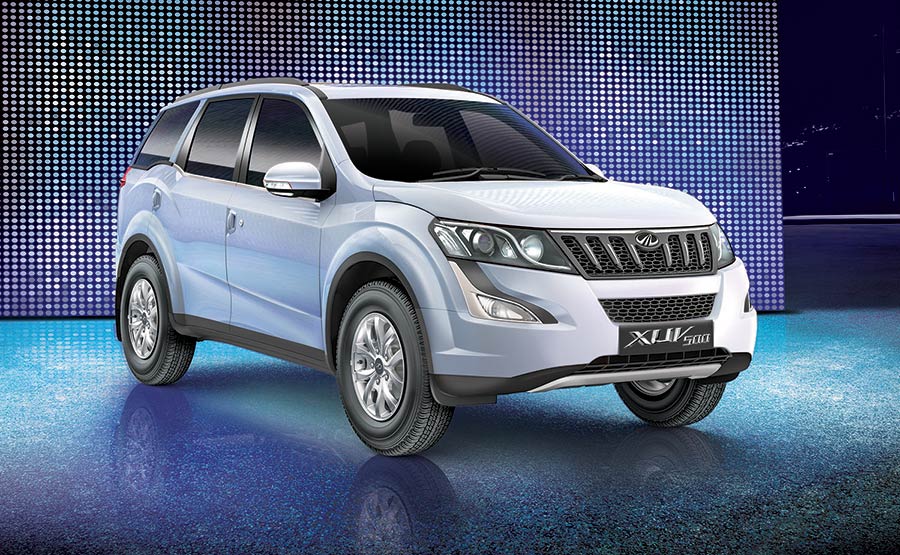 We are happy with the overall performance for the month of July 2017. We have registered a growth of 21% in the Passenger Vehicle segment and a growth of 13% in overall domestic vehicle sales. The benefit of a good monsoon, the successful rollout of GST and a good run up to the festive season, starting from August, give us confidence of continuing a robust growth in Q2

Check out the sales report of Mahindra Auto during July 2017: