Renault has updated the Kwid time and again, this is the first proper facelift for Kwid along with an overhaul of interiors. Read Full Kwid Facelift review. 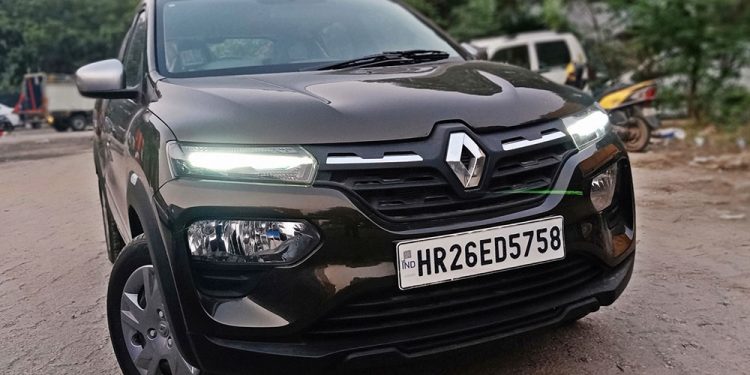 It has been half a decade since the Kwid was launched and for many years it has been the backbone for Renault in India. When it was launched the SUV like styling plus attractive price along with features like a touch-screen changed the perception of small cars in India.

Thus while Renault has updated the car time and again, this is the first proper facelift for the Kwid along with an overhaul of the interiors. So while competition is high now the new Kwid seems to have come up at the right time. How good is it? We drive facelift AMT automatic version.

Like the Harrier? Well you will also love the Kwid as it has the same design in many ways. The Kwid follows the current design of headlamps and DRLs separate which sure does look cool.

It is also standard and makes the car stand out plus it is something rivals do not have. The stance is also better courtesy bigger wheels while the updated bumper also increases the length. The rear is more or less the same but there are new tail-lamps with LEDs in the details.

Plus the glovebox is larger now while the AMT controller has moved to a new position. Thus while it is all good news here the quality is something which could have been better. The dash and materials do not feel premium while some surfaces are quite sharp! In terms of features there is the new bigger touch-screen, a superb rear view camera along with sensors, front power windows, LED DRLs, ABS with front power windows etc. It has the basic safety features also.

There are two petrol engines while you can have two gearbox options also. There is an 800cc petrol engine but we suggest it makes more sense to buy the 1.0 Kwid. It’s the better engine and also has the AMT automatic option which is seen here. The 1.0 engine makes 68 bhp and 91 Nm.

To drive the 1.0 does a decent job as in the city there is a decent amount of power plus the lightweight nature of the Kwid makes this a perfect commuter. However more impressive is the AMT as stop-go traffic the AMT has few jerks plus it is not painfully slow. The creep function also means at low speeds it is as smooth as the any automatic.

However when you drive it hard there you find the gearbox being a touch slow plus there is  lag between the shifts of the AMT. Also the engine gets noisy. That said the handling and ride is stable at high speeds. You will get good mileage at 15kmpl plus in th city while it will be close to 20 kmpl in the city.

No doubt the Kwid is the best looking car while it has also the smoothest AMT plus many features. However the S-Presso has more space and the better engine though plus it is BS6. The Kwid beats other cars easily though.

Renault has made the Kwid a much better car now thanks to the new looks plus the added features gives it bonus points while the 1.0 AMT makes good sense. We expected a BS6 engine or more quality but it is still the best looking car in its class and a great entry-level option. 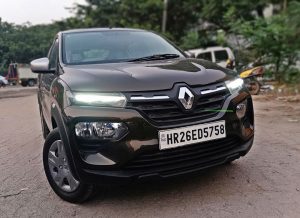 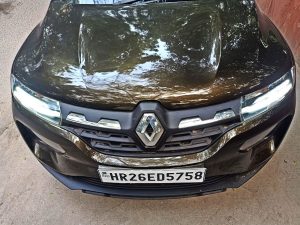 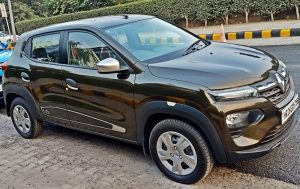 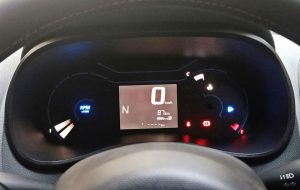 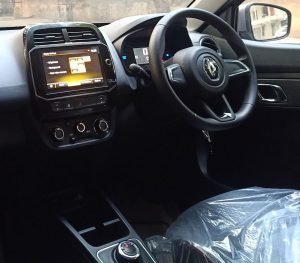 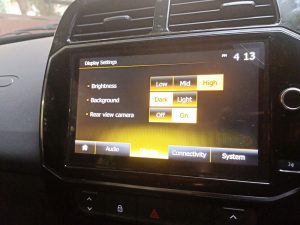 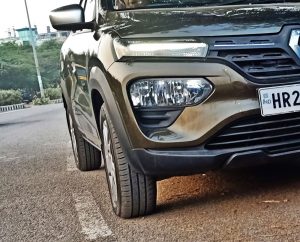 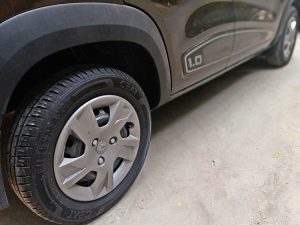 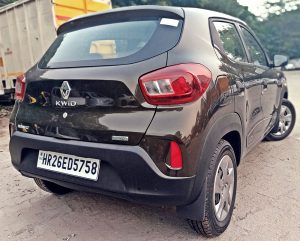 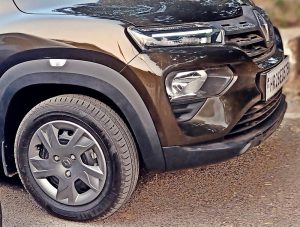 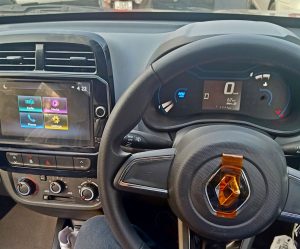 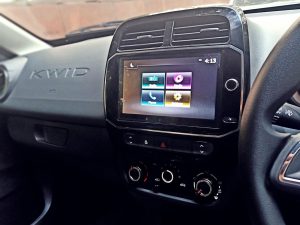 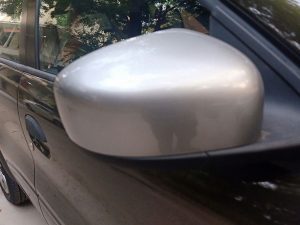 Check out the full photo gallery of Renault Kwid Facelift below: