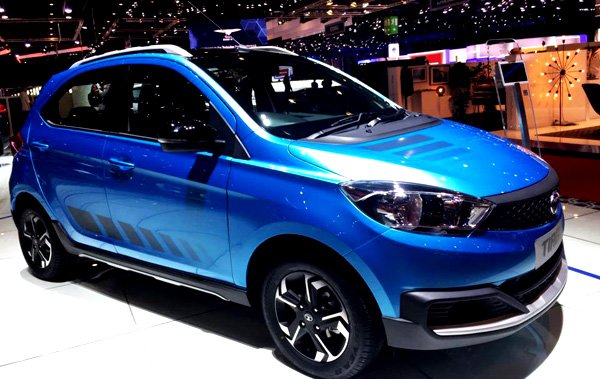 The car which was first revealed back in the month of November of 2016 in the name of Zica, would officially make its entry into Indian automobile sphere with the new badge “Tata Tiago“. The all new Tiago from Tata Motors is a compact hatchback which is below the Tata Bolt segment. The all new Tiago from Tata Motors will be officially launching in Indian market on 28th of March.

Tiago from Tata Motors will be offered in a choice of petrol as well as diesel engine options. Tata Tiago is going to be the first ever car that is designed using the company’s new IMPACT design language. 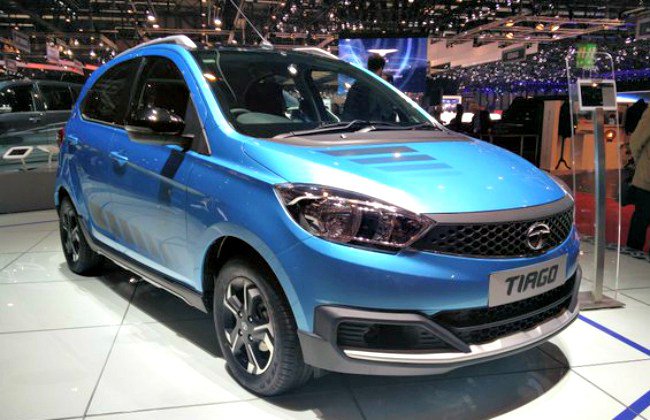 Talking about the mileage figures, we do not have enough information on the same. W expect the Tata Tiago’s petrol engine to deliver a mileage of 18+ kmpl and the diesel engine to be around 25 Kms per litre.

Promoted by Lionel Messi, Tata’s new global brand ambassador, Tiago marks the beginning of a new chapter in the history of the car maker. Tiago is not only a car made for India, but also for global markets. Post launch in India, Tata Tiago will also be launched in SAARC and European markets. 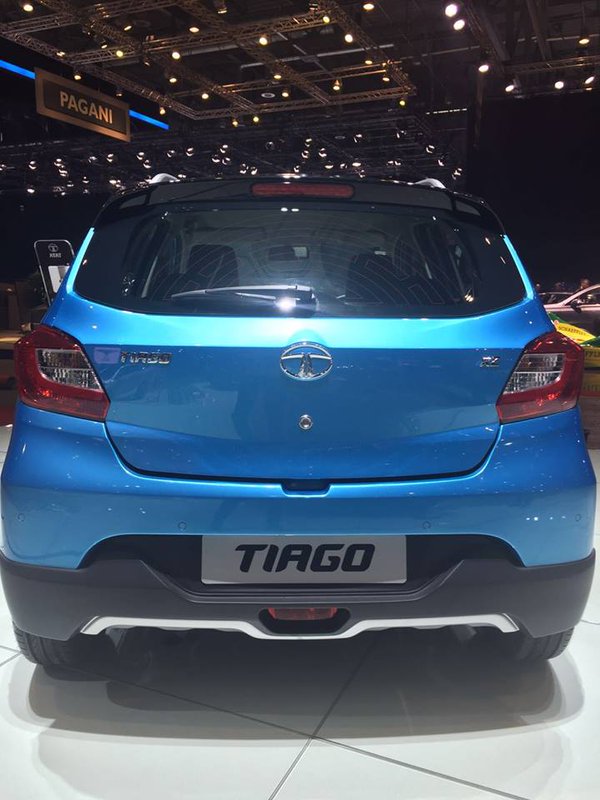 It is a good step by Tata Motors’ to completely eliminate the Zica brand name because of the ZIKA Virus outbreak. We think the Tiago name pretty much matches the charisma of the car. What do you think about Tata Tiago? Do you think Tiago would give a tough time for existing cars in the segment like Hyundai i10, Maruti WagonR and Celerio.

[…] also launched an exciting opportunity for all car enthusiasts and Messi Fans in India to own the Tata TIAGO and meet the international sports icon, Lionel Messi, the global brand ambassador for the […]

[…] had earlier reported that Tata Tiago is going to be launched on 28th of March. While Tiago can be booked online by making an upfront payment of INR 10,000, we have still not […]